Something to watch while you deep condition! 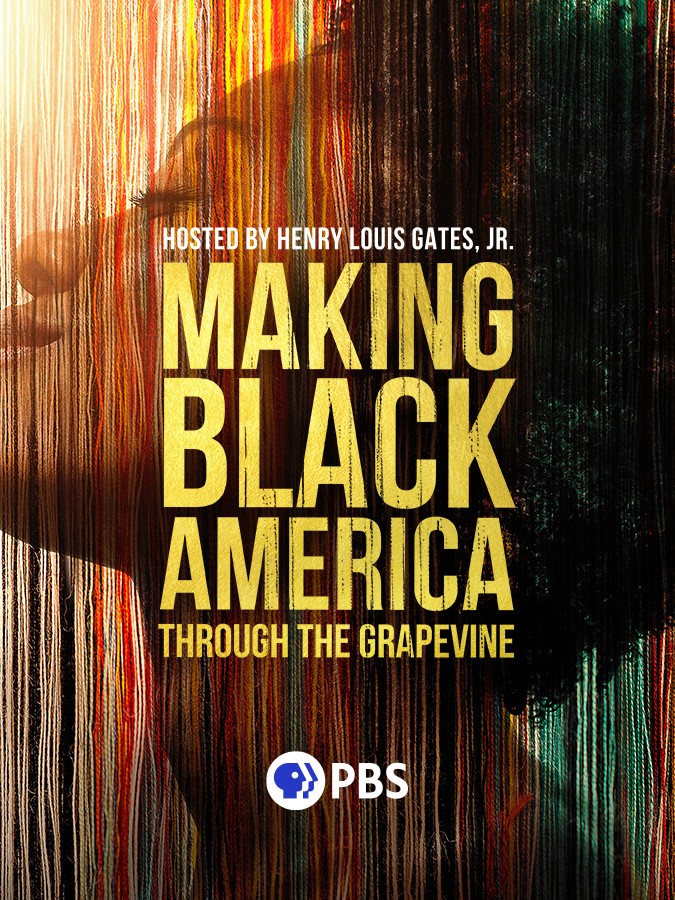 Making Black America: Through the Grapevine is a four-part series from executive producer, host and writer Professor Henry Louis Gates, Jr. Professor Gates, with directors Stacey L. Holman and Shayla Harris, chronicle the vast social networks and organizations created by and for Black people beyond the reach of the “White gaze.” The series recounts the establishment […]

The post Something to watch while you deep condition! appeared first on The #1 hair and beauty magazine for women of color.