Sonic Prime Gets a December Release Date on Netflix 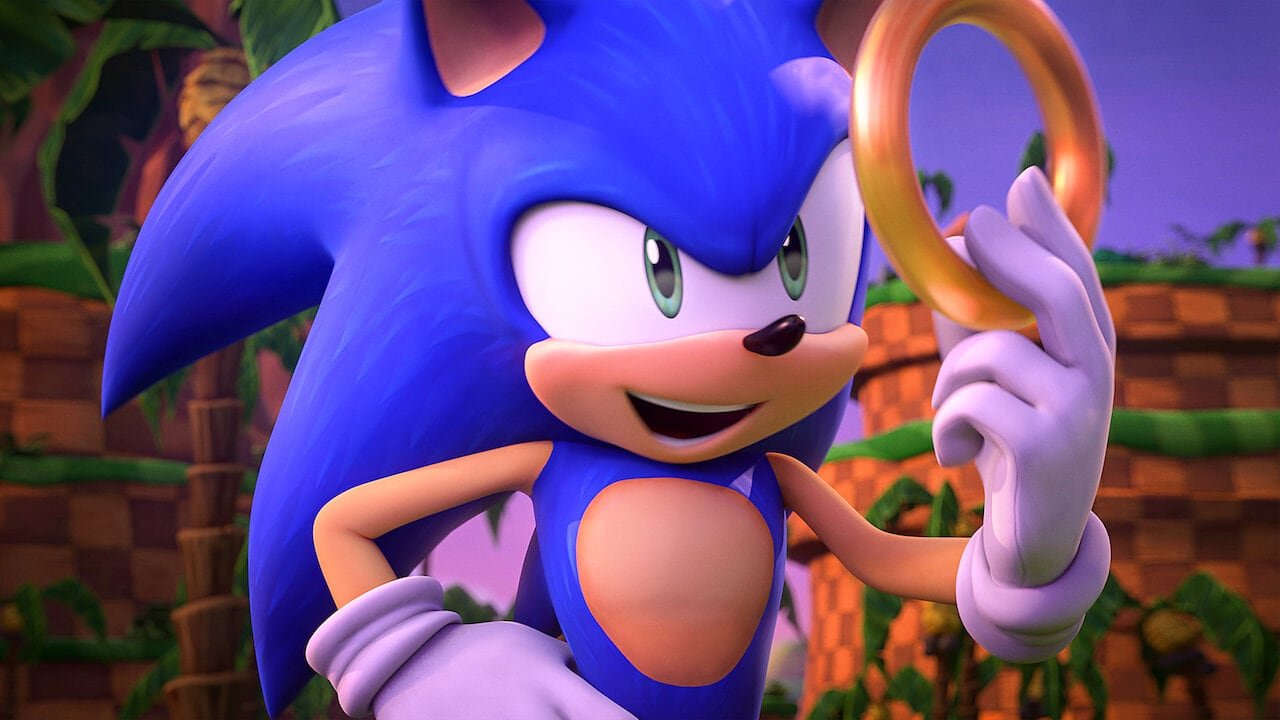 Sonic Prime, the new animated series based on SEGA’s iconic mascot, will hit Netflix on December 15, 2022.

The release date was revealed via an IGN exclusive, which also showed off a variety of character posters for Sonic, Knuckles, Tails, Amy Rose, Shadow the Hedgehog, Dr. Eggman, Big the Cat, and Rouge. A teaser was later released by Netflix, showing off the surprising story twist for the show.

While Sonic Prime starts in the iconic Green Hill Zone, apparently a strange crystal called the Paradox Prism ends up transporting Sonic to another dimension. In that dimension, Dr. Eggman controls the world, and all Sonic’s friends have become freedom fighters. Here’s Netflix’s official description:

“The action-packed adventures of Sonic the Hedgehog go into overdrive when a run-in with Dr. Eggman results in a literal universe-shattering event. Desperate to piece his prime reality back together and save his old friends, Sonic races through the Shatterverse, discovering strange worlds and enlisting new friends in an epic adventure of a lifetime!”

The series will consist of 24 episodes that are roughly 30-minutes each. It’s being animated by WildBraing (Netflix’s Carmen Sandiego), while Man of Action Entertain (Ben 10) is serving as the showrunner and producer. Interestingly, the animated series sports a largely new voice cast, not using the same actors as the video games or live-action films, and features Deven Mack as Sonic, Brian Drummond as Eggman, Ashleigh Ball as Tails, Shannon Chan-Kent as Amy Rose, Adam Nurada as Knuckles, and Ian Hanlin as Shadow & Big the Cat.

Sonic Prime is arriving just one month after the latest entry in the long-running video games series, as Sonic Frontiers launches on November 8 for PS4, PS5, Xbox One, Xbox Series X|S, Nintendo Switch, and PC. The new game looks to be taking a wildly different approach for Sonic, focusing much more on exploration and puzzle-solving.