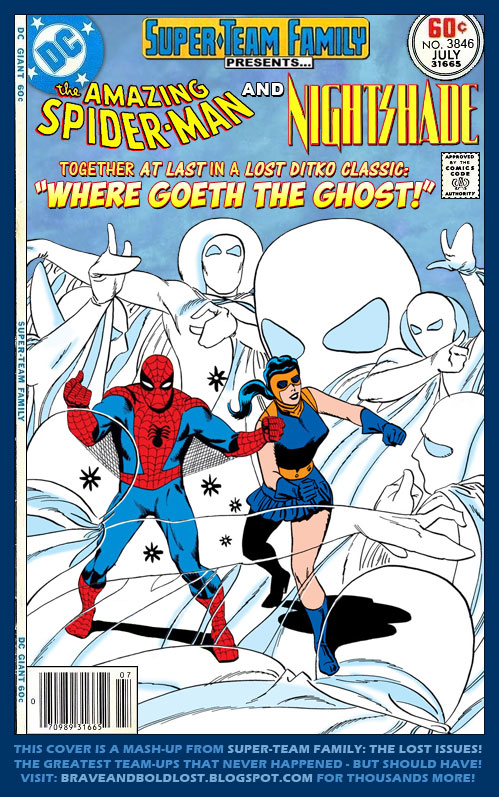 Nightshade was one of the more interesting characters that DC Comics acquired from Charlton - but they never seemed to really know what to do with her.  She served time on The Suicide Squad and made various guest appearances over the years, but after a while I lost track of her.  Perhaps a long stint with The Birds of Prey or Justice League of America would have given her more recognition.