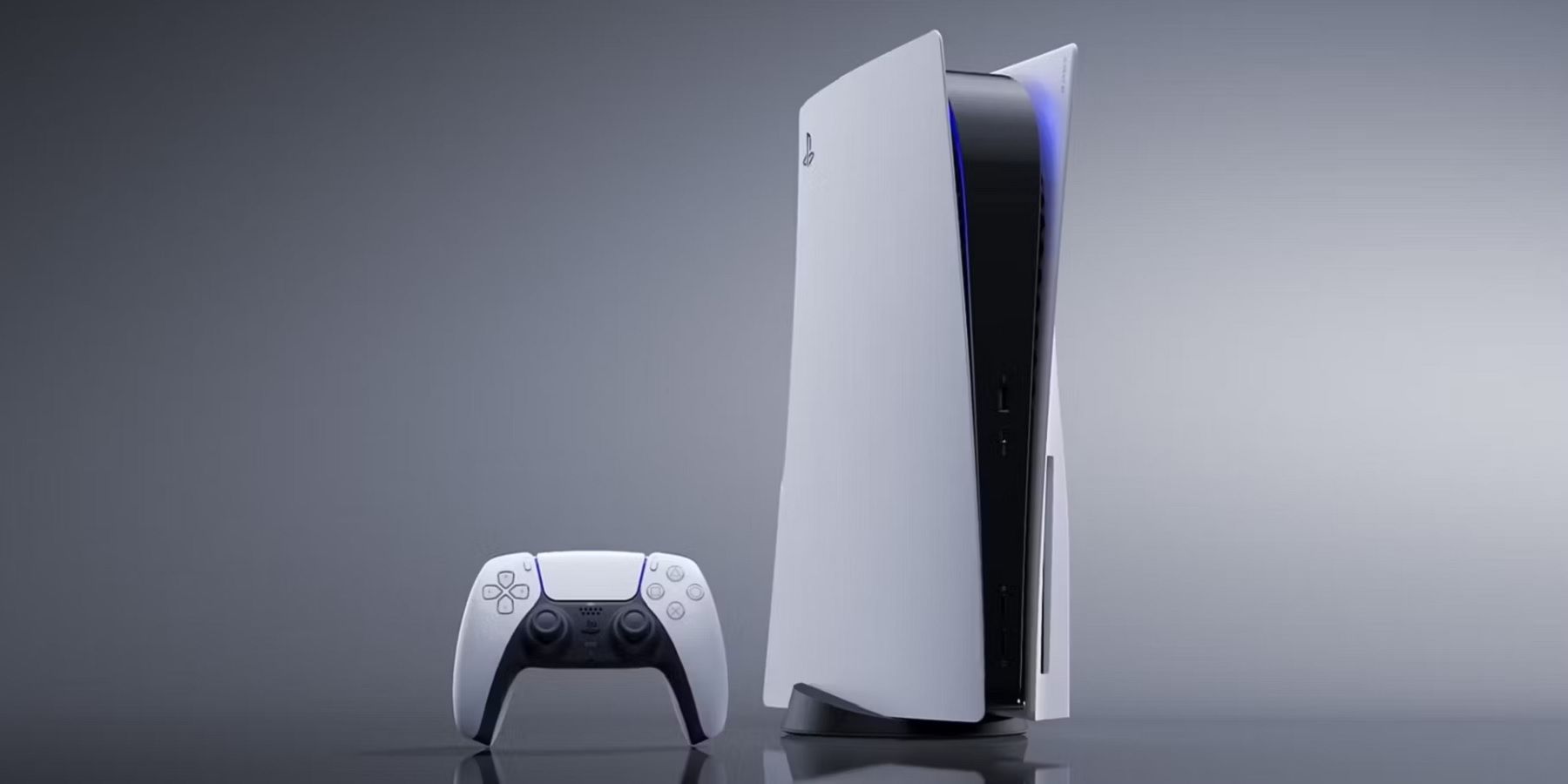 The current Spotify app has received official support for the PS5, upgrading it to a native app. Previously, the Spotify app was released on the PS4 and by extension was compatible with the PS5. The app allows gamers to play their own music via their linked Spotify account in the background while enjoying a game and could be controlled with a few presses of a button.