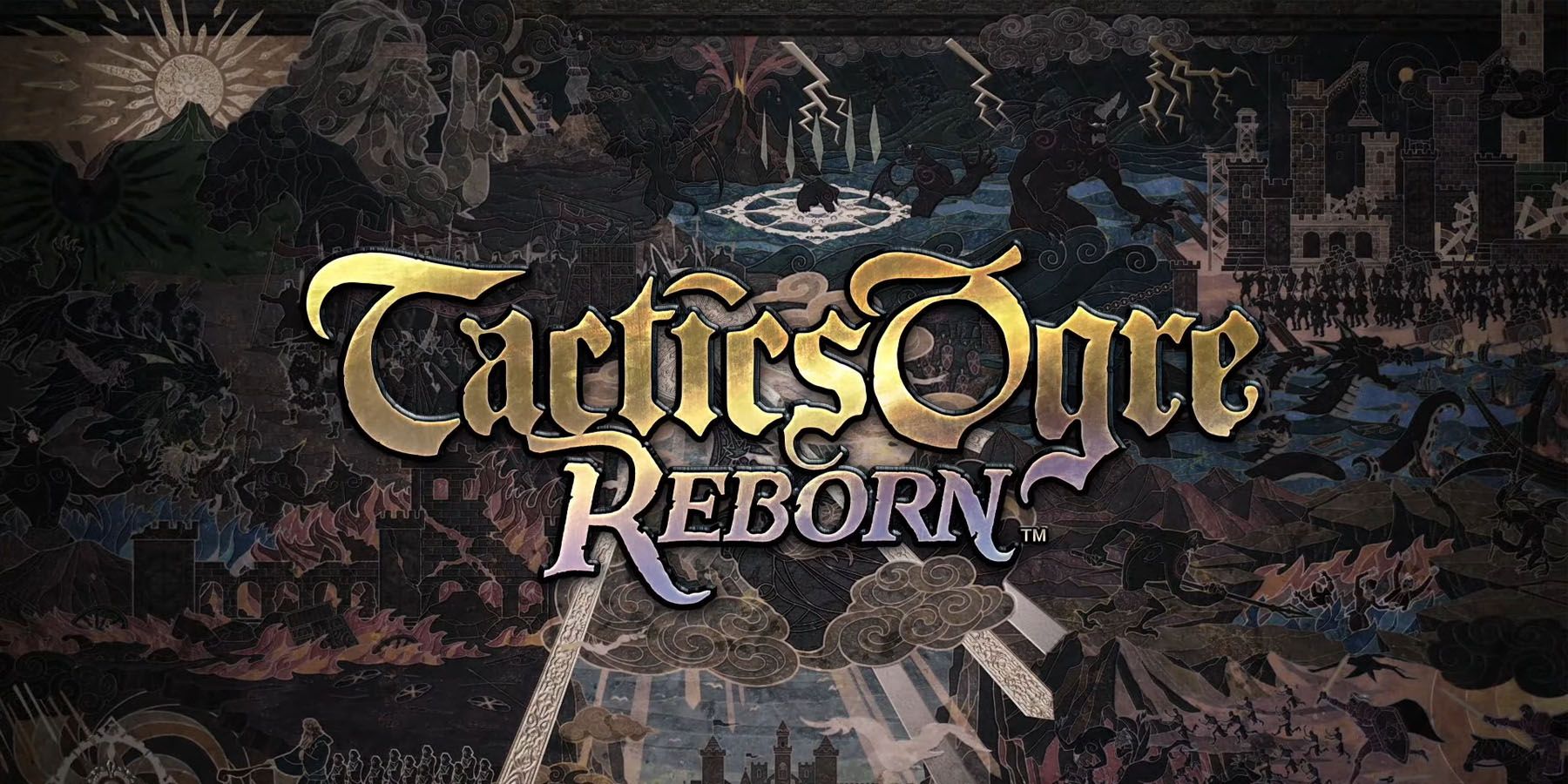 With Tactics Ogre: Reborn's launch in a just a few short weeks, Square Enix releases a new story-focused trailer covering some of its essential elements. The original game is one of the genre defining releases of the late-90s, and would go on to be one of the most influential tactical RPGs of all time. While it was leaked before its official unveiling, this remastered re-release will soon be hitting modern platforms for new fans to try and veterans to re-experience.