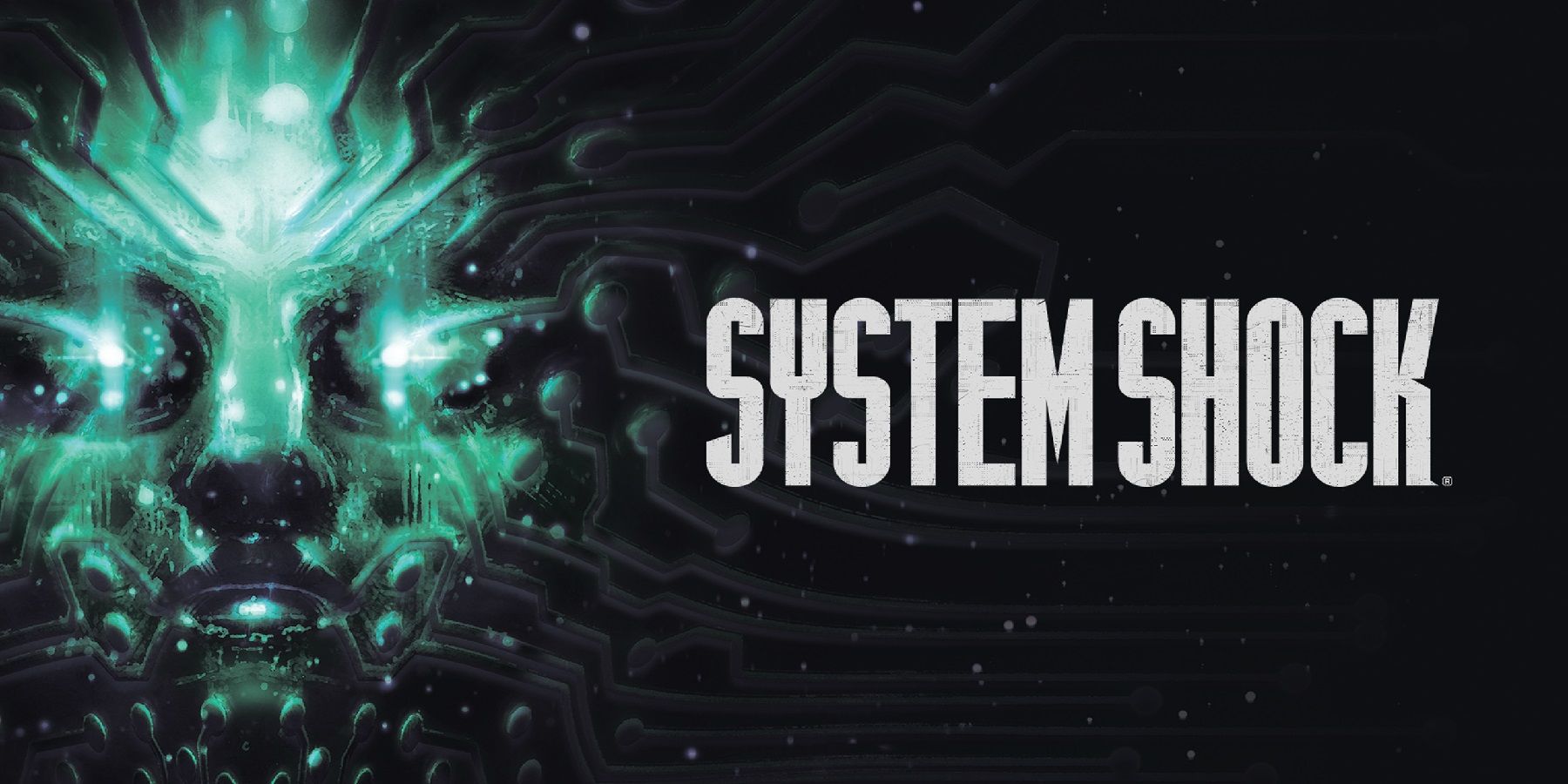 The release date for the System Shock remake seems to have been pushed back to March 2023. The original System Shock released way back in 1994, and while it may never have reached the frenzied heights of some other titles that launched in the same era, the game earned plenty of praise from fans and critics alike. Thanks to the strong reception of the original System Shock, a widely popular sequel was released five years later.