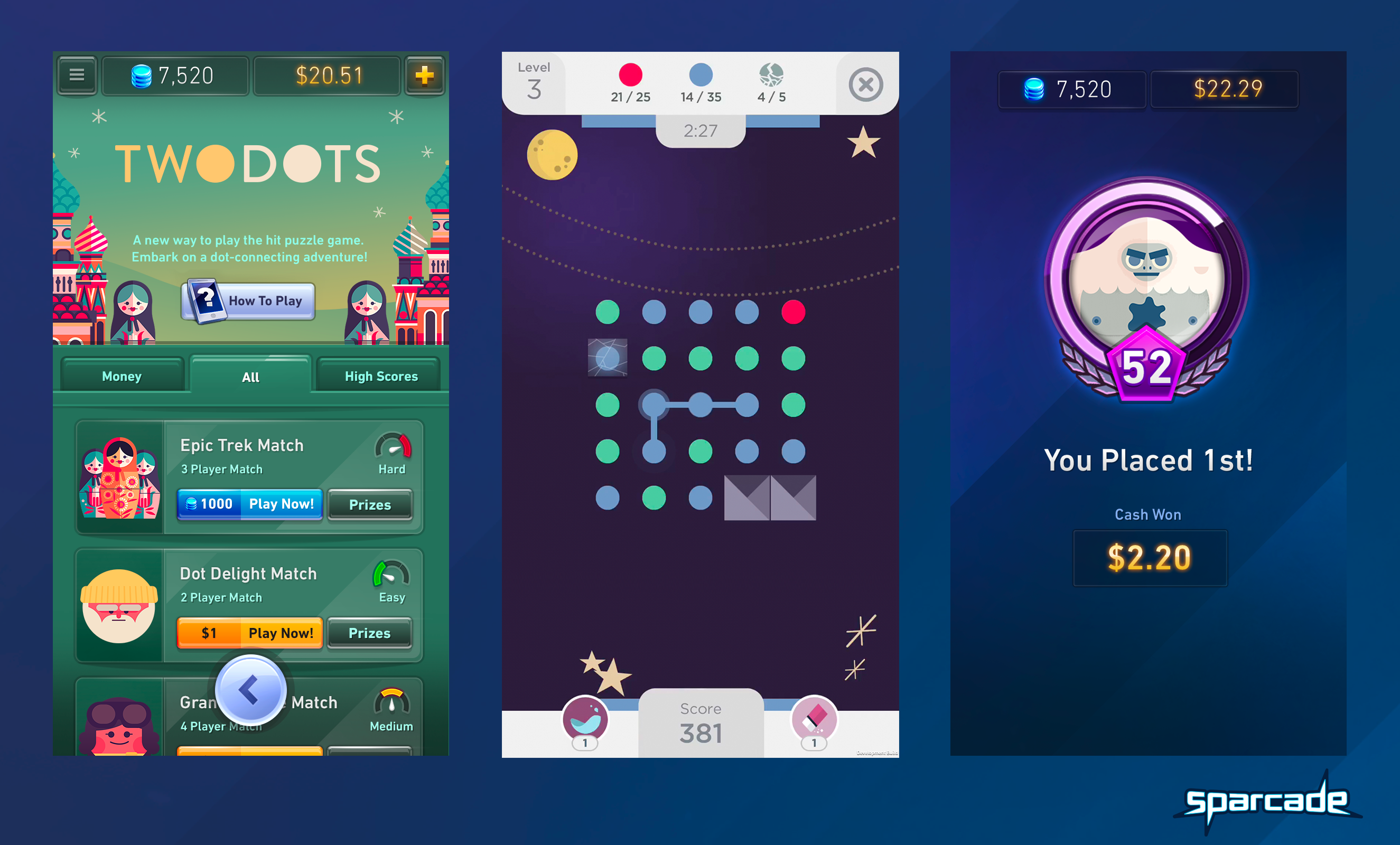 Rockstar, Zynga and 2K owner Take-Two Interactive is shutting down Playdots, the New York-based studio behind the popular mobile game Two Dots, Bloomberg has reported. Sixty-five employees will lose their jobs, the company confirmed to Bloomberg.

The company confirmed that the puzzle game "will continue at another Zynga studio and there will be no disruption of service." It added that "everyone affected by this decision will have the opportunity to apply for other jobs at Zynga."

Take-Two acquired Playdots in 2020 for $192 million, and specifically called out Two Dots in its Q1 2022 earnings report, saying it was "among the largest contributors to... net revenue." While it might seem odd then to eliminate the studio behind the game, some reorganization was likely inevitable in the wake of its $12.7 billion Zynga acquisition.