That Time I Got Reincarnated as a Slime Special Event at Anime NYC! 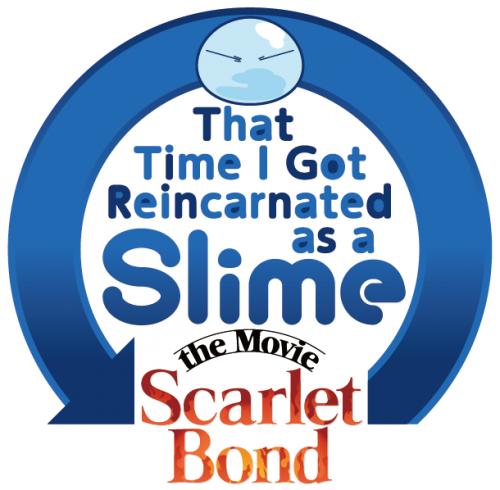 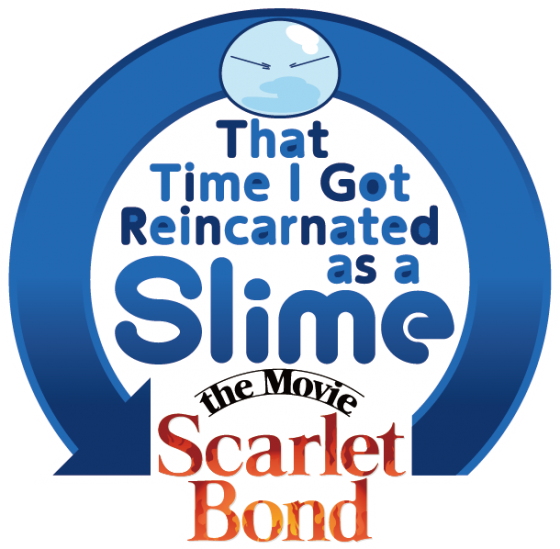