The Ayaneo 2 looks like a fresh Steam Deck competitor 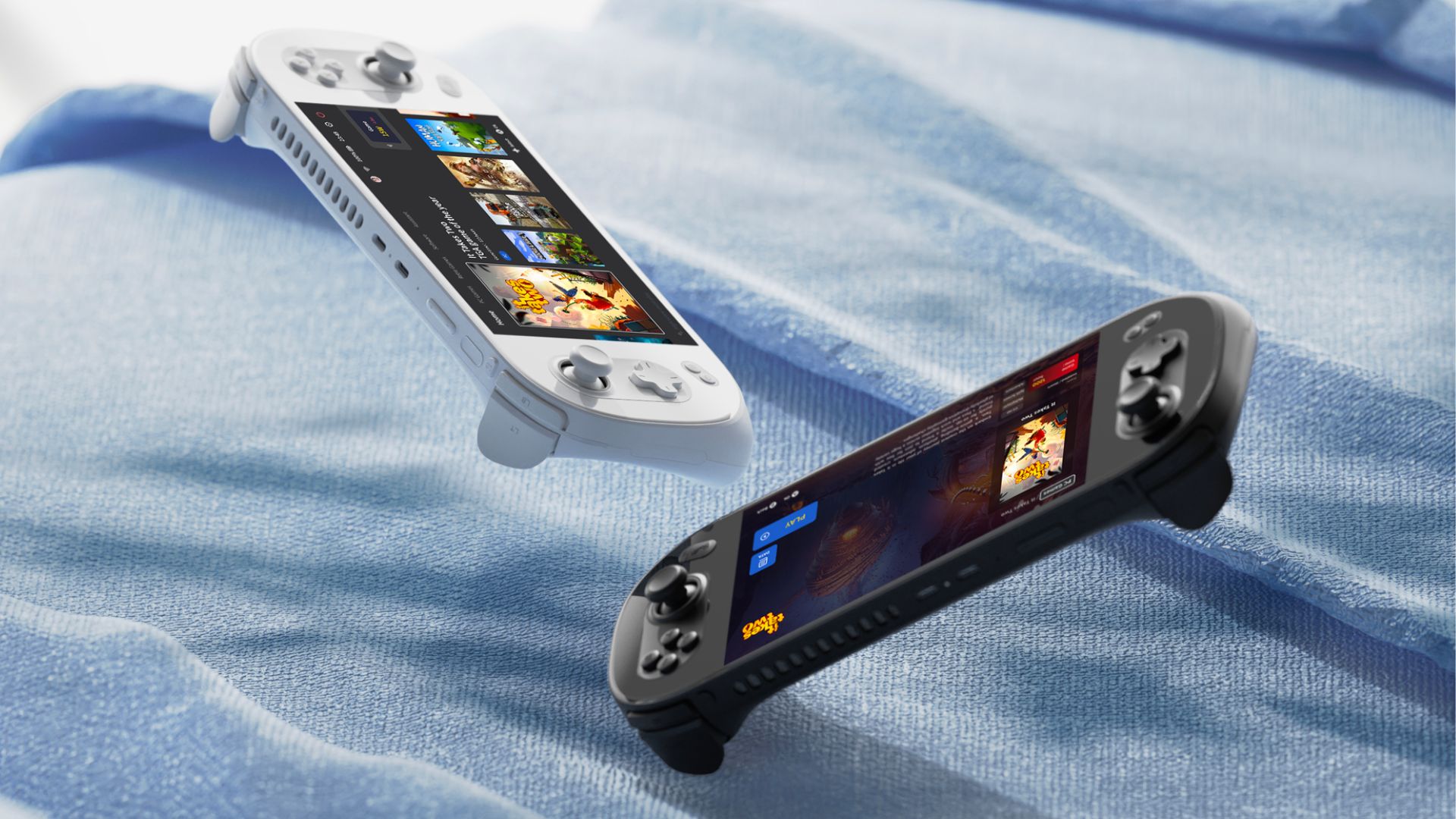 Ayaneo has announced the follow-up to their next portable console, the Ayaneo 2, a brand new Windows handheld packed to the brim with features. With a no-bezel design, hall triggers and joysticks, and an AMD Ryzen 6800U, it looks set to compete with Valve’s Steam Deck, the current market leader.

While the Ayaneo 2 release date isn’t yet set, they’ve launched an Indiegogo campaign for the console, with the aim of gauging interest before it begins crowdfunding. This comes after a string of handhelds from the company, including their tiny Ayaneo Air and larger Ayaneo Next.

Whether the console can compete with the likes of Valve waits to be seen, but the specs are looking pretty good. With a 7-inch no-bezel display at 1920x1200 resolution, 323 PPI, and a max 400 nits brightness paired with hall-effect joysticks (so no drift!) and triggers, a gyroscope, and AMD Ryzen 6800U, it looks like a lovely package. Of course, we have to wait for our chance to review it to confirm that it works as well in real life as it looks like it should on paper.