The Battle summer special that never was

An intriguing item has popped up on eBay (c/o phil-comics)  right here. It's a preliminary 'sketch' / design for what (is described on the back of the piece) as Battle summer special.

The design was certainly never used for a Battle comic summer special. I'm happy for someone to pint me towards a Battle picture library summer special (where it was used) but until then this should go down as a 'lost' piece of Battle artwork. Bids start at 99p at bidding ends at about 5pm GMT on Sunday 30th October. 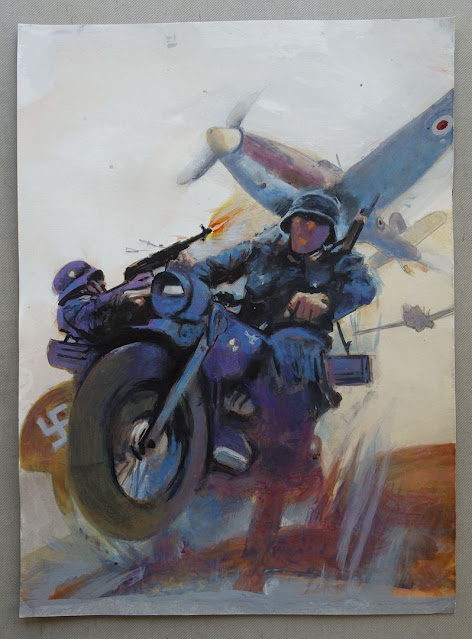 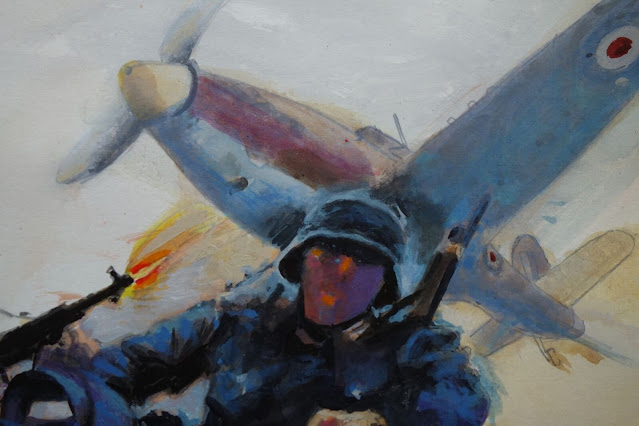 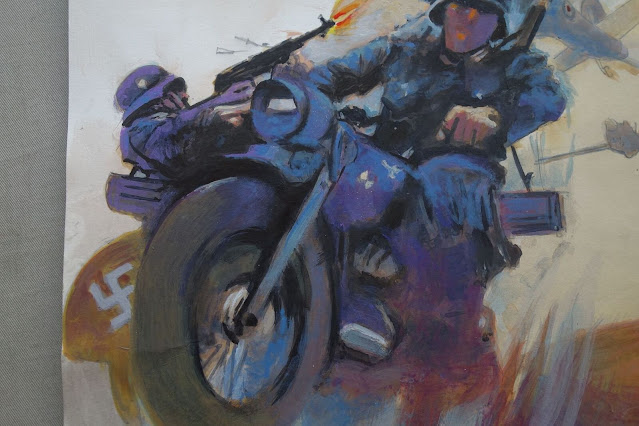