The Legend of Heroes: Trails into Reverie Also Coming to PS5 in the West, Limited Edition Revealed 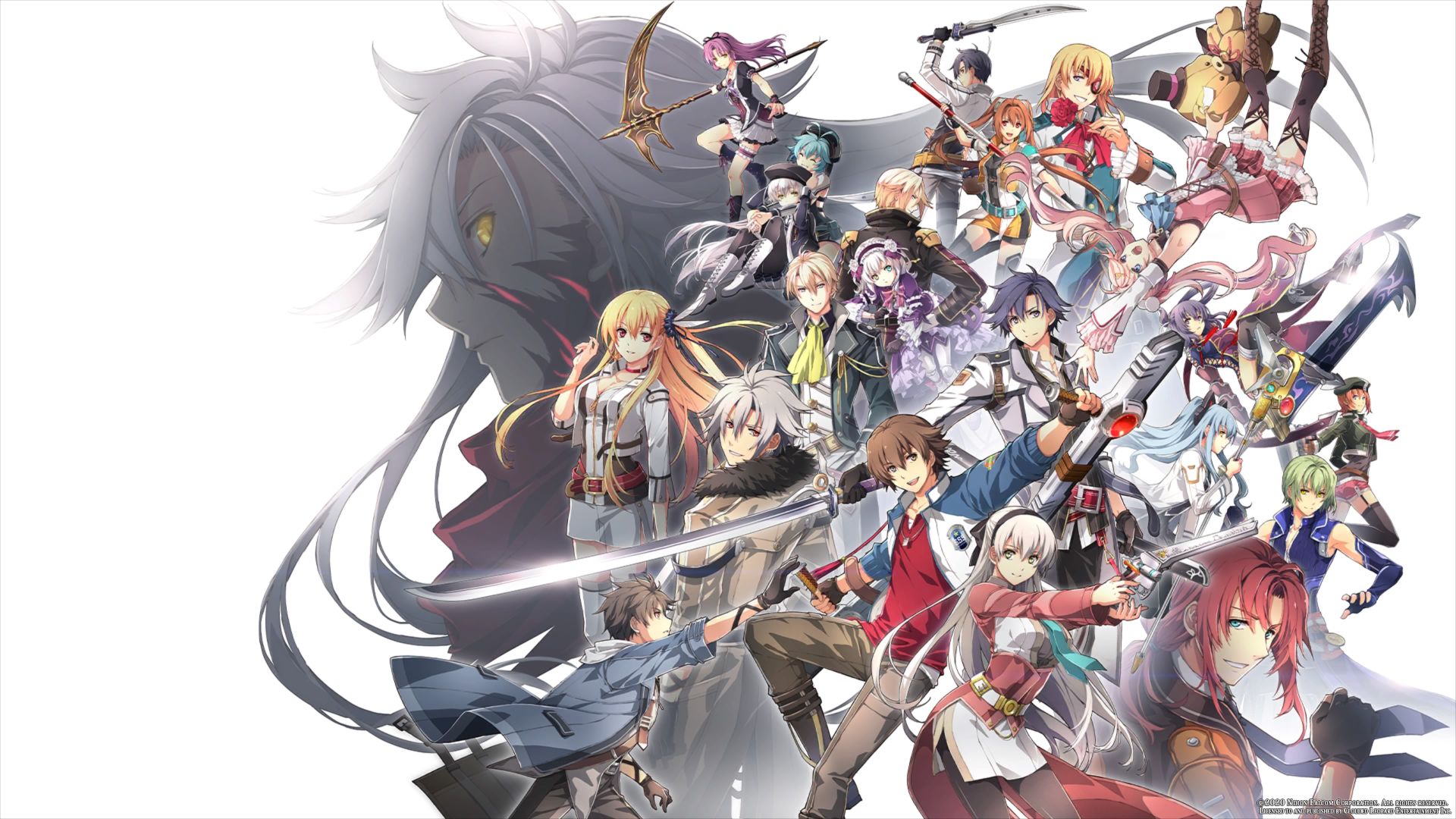 NIS America has confirmed that The Legend of Heroes: Trails into Reverie launches in Summer 2023, following a blog post that revealed the same. Along with PS4, PC, and Nintendo Switch, it will also release for PS5. Check out the opening movie below, which offers some tease of the English voice acting.

In addition to confirming a release window, NIS America also revealed the Limited Edition. Available on the NIS America Online Store on PS4, PS5, and Nintendo Switch for $99.99, it features the Deluxe Edition and accompanying SteelBook. A hardcover art book, the novel, “Three and Nine: A Trails Tale,” a soundtrack CD, and acrylic print are also included.

Those willing to drop $189.99 get the Limited Edition with the “Lil’ Reverie Plushie Set.” This includes plushies of the three main characters – Lloyd Bannings, Rean Schwarzer, and C. Check them all out in the screenshots below.

Stay tuned for more details on the release date in the coming months. The Legend of Heroes: Trails to Azure is also coming West next year for PS4, Nintendo Switch, and PC. It’s out on March 14th, 2023, for North America and March 17th, 2023, for Europe. 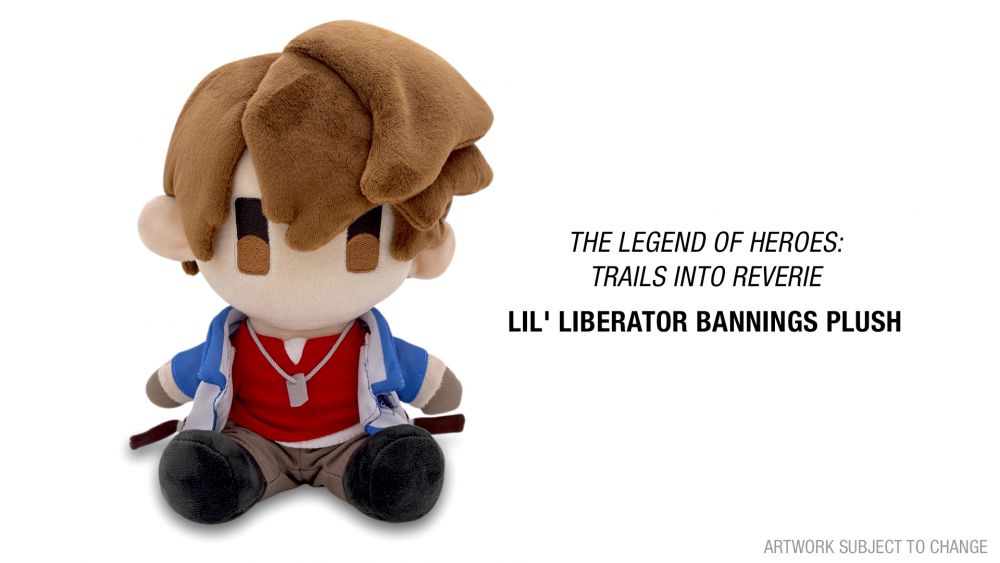 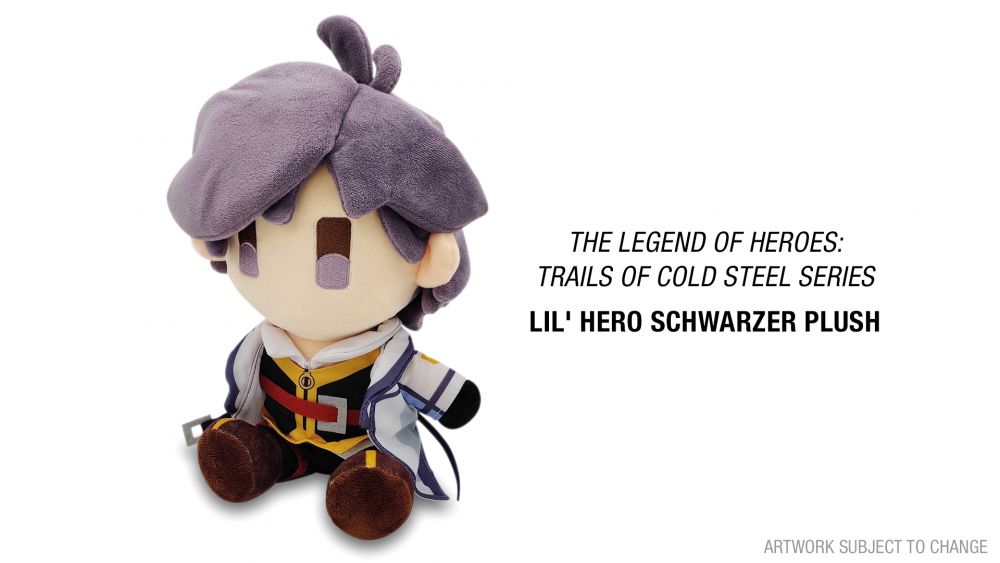 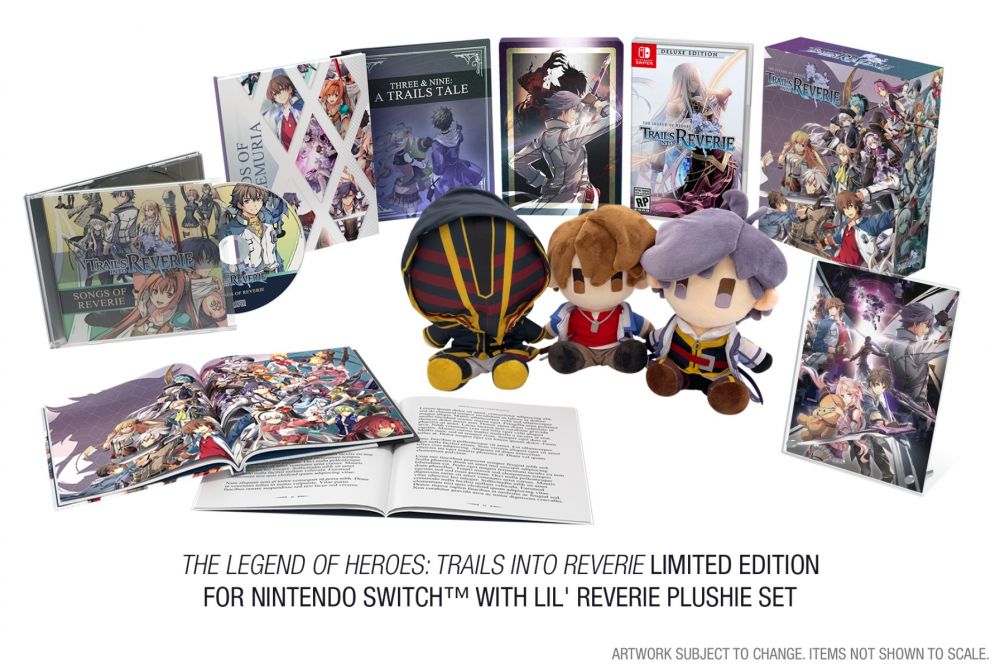 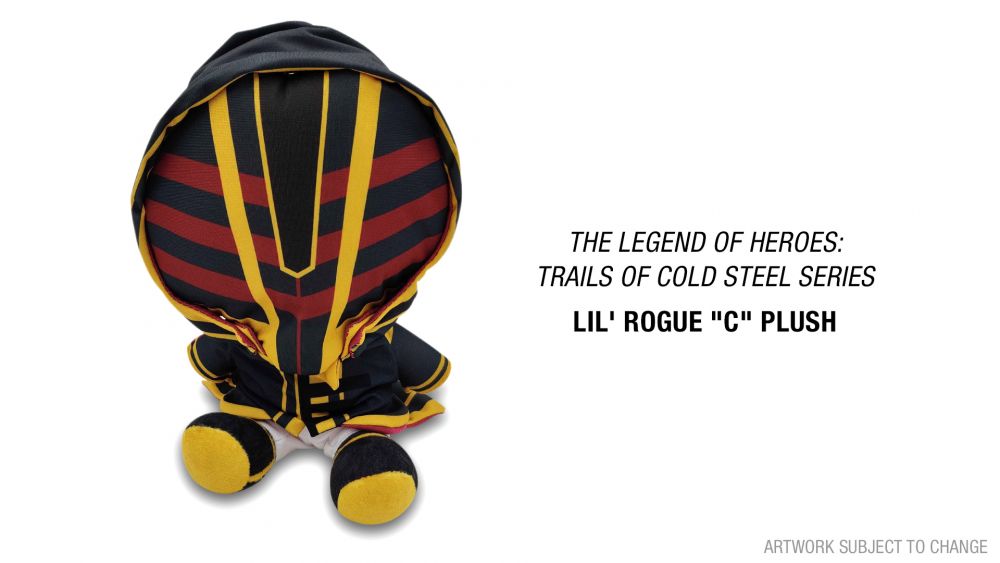 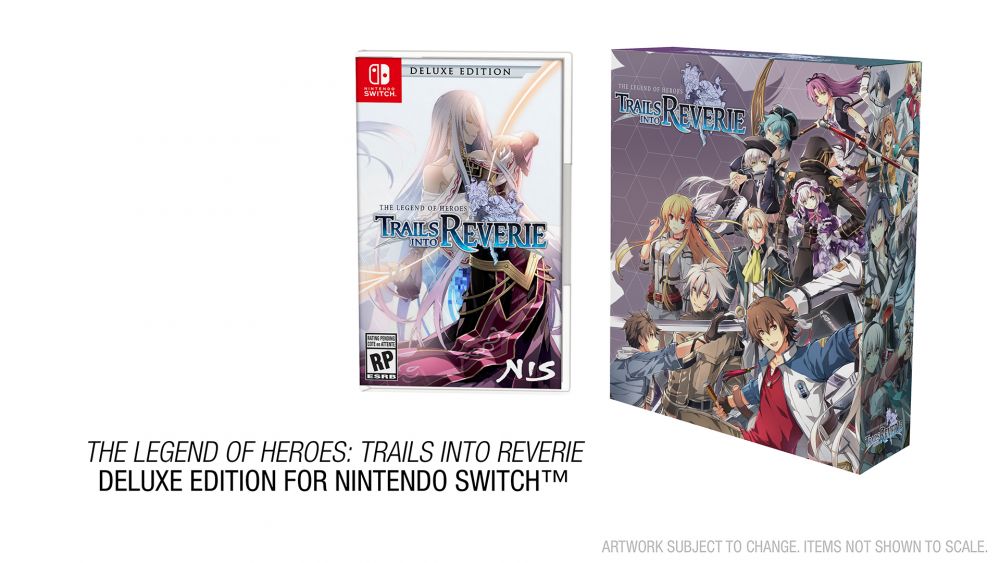 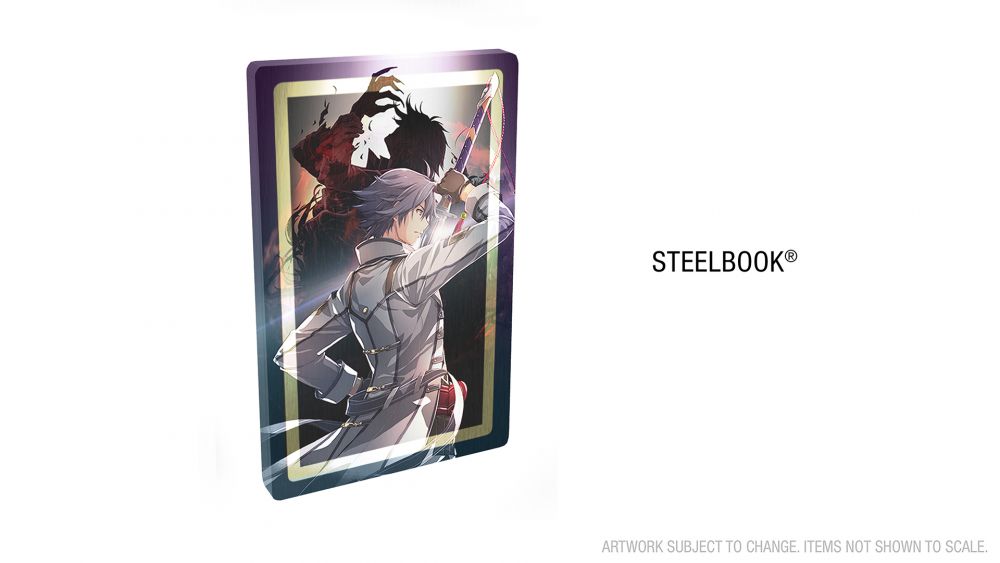 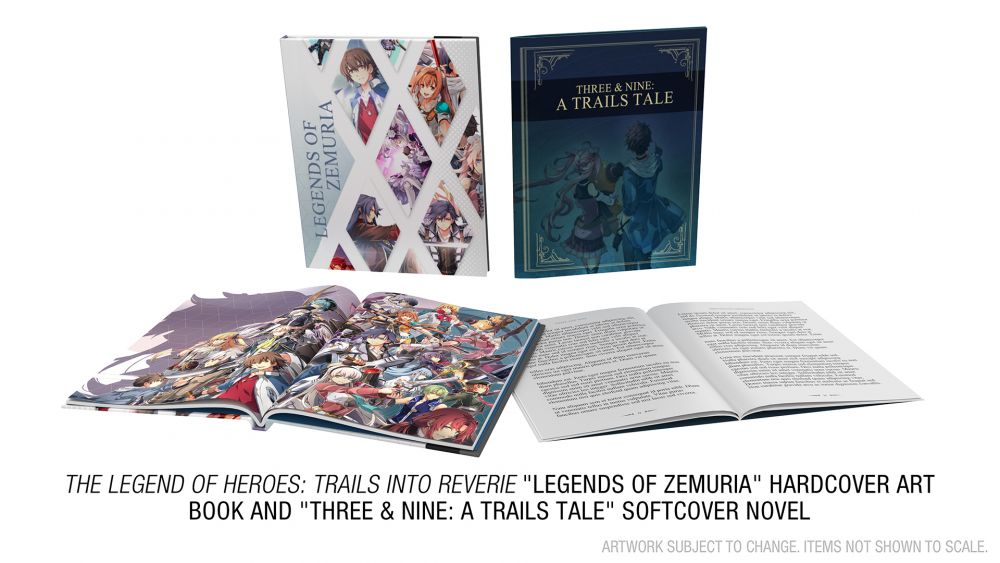 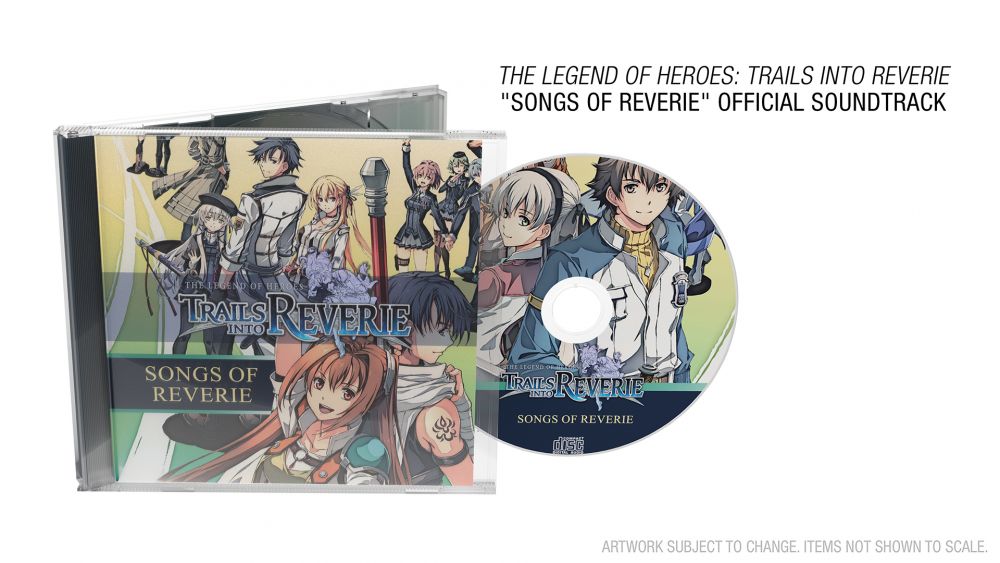 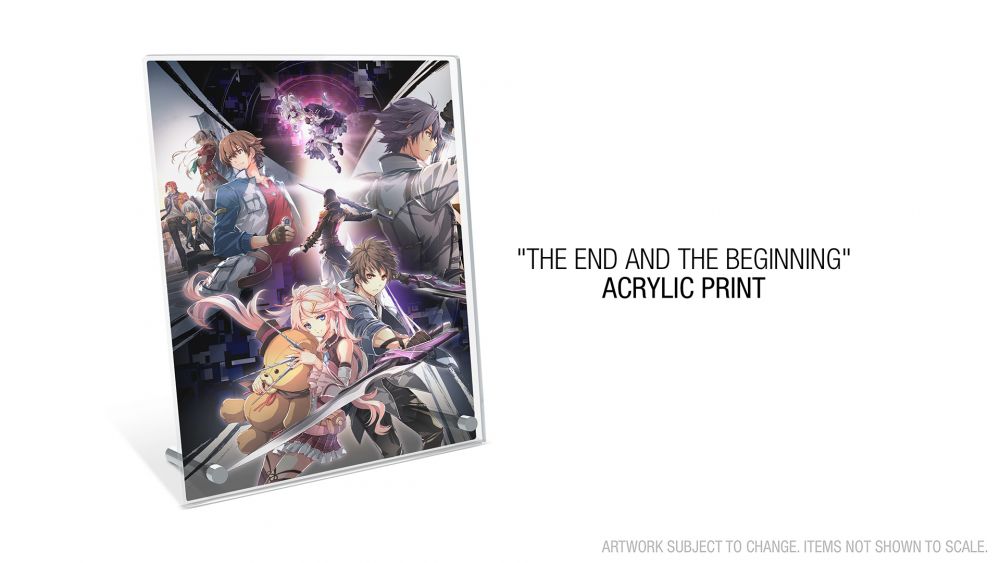