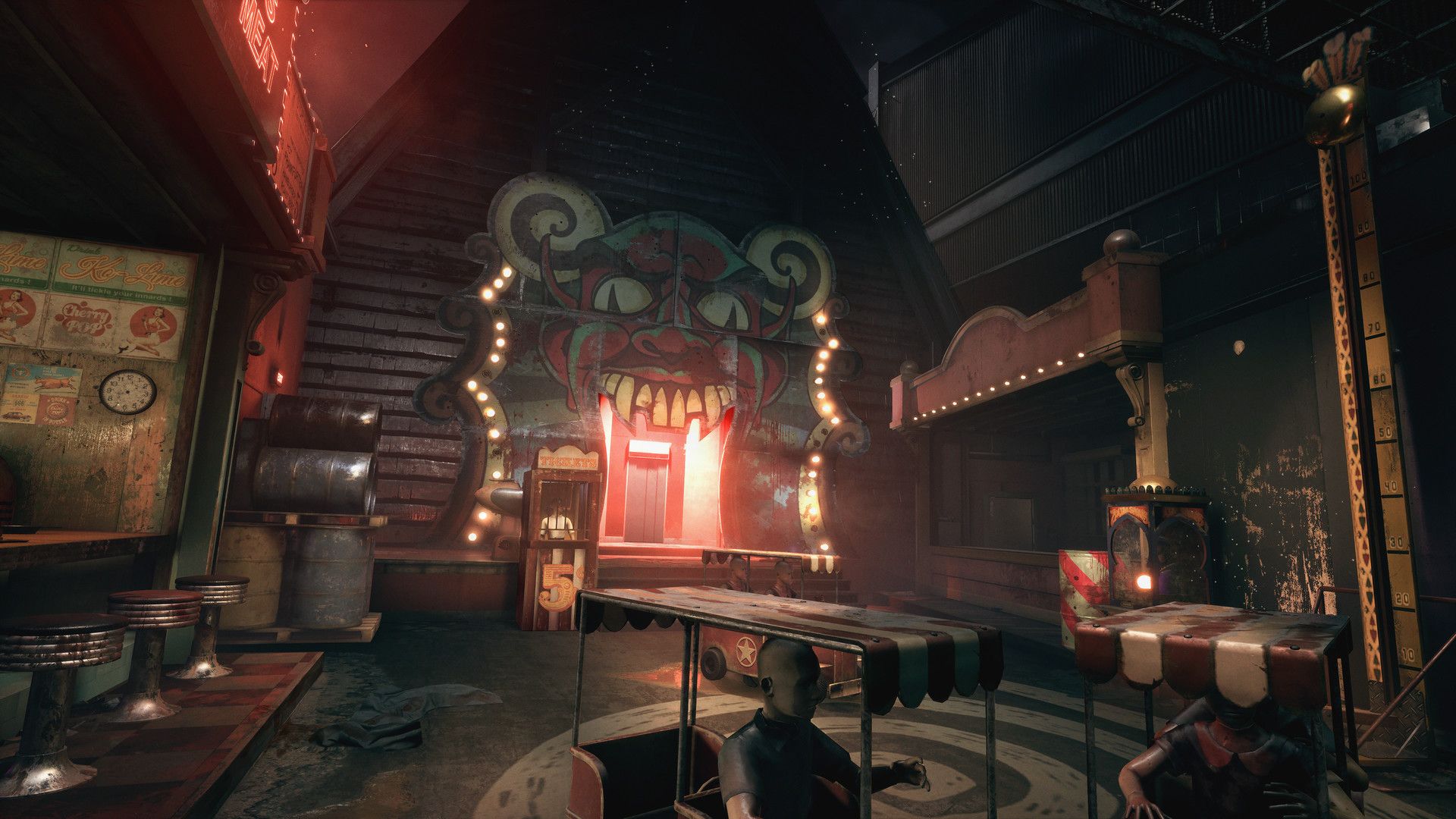 Some footage from The Outlast Trials has been unveiled, which gives a sneak preview of what fans can expect in Red Barrels' upcoming multiplayer survival title. Despite being a relatively low-budget video game, the first game in the franchise still managed to impress players with its horrifying visuals, with much of the terror coming from the need to utilize night-vision. The series has gone down as one of the most disturbing in the horror genre, and fans are no doubt looking forward to another follow-up.