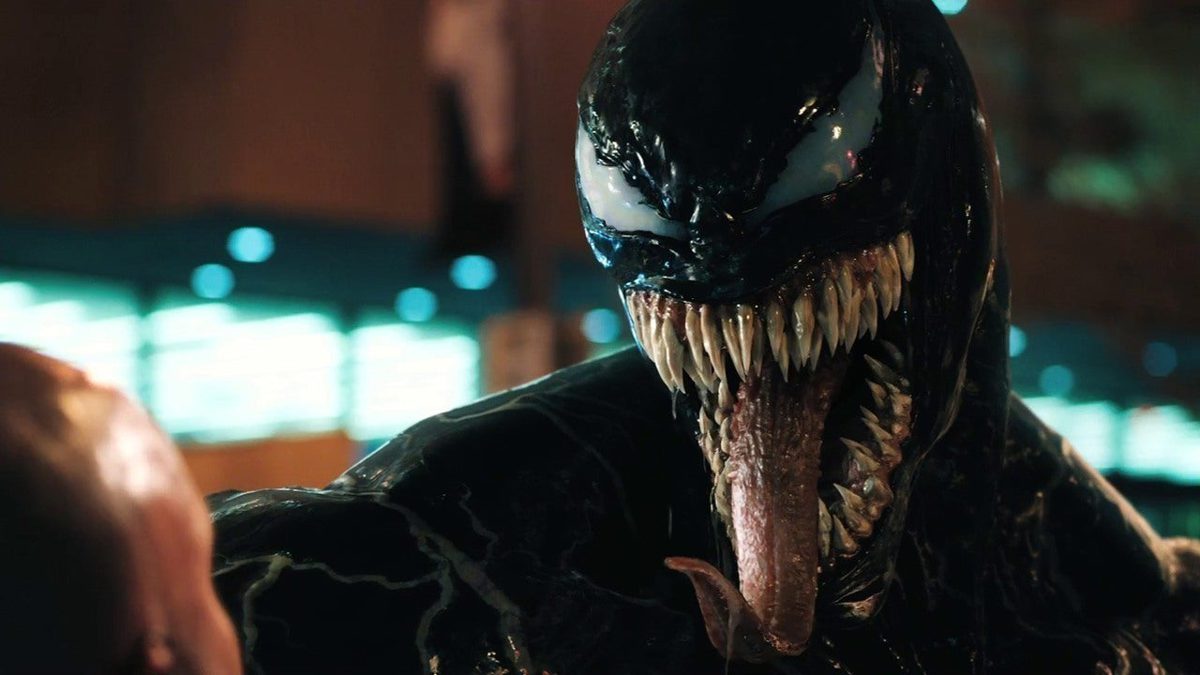 The series' screenplay writer is stepping into the director's chair.

After writing the screenplay for both Venom and its sequel, Venom: Let There Be Carnage, Kelly Marcel is stepping up to the director role for the third film based on the Marvel anti-hero.