Xbox and Doritos Could Be Collaborating Yet Again 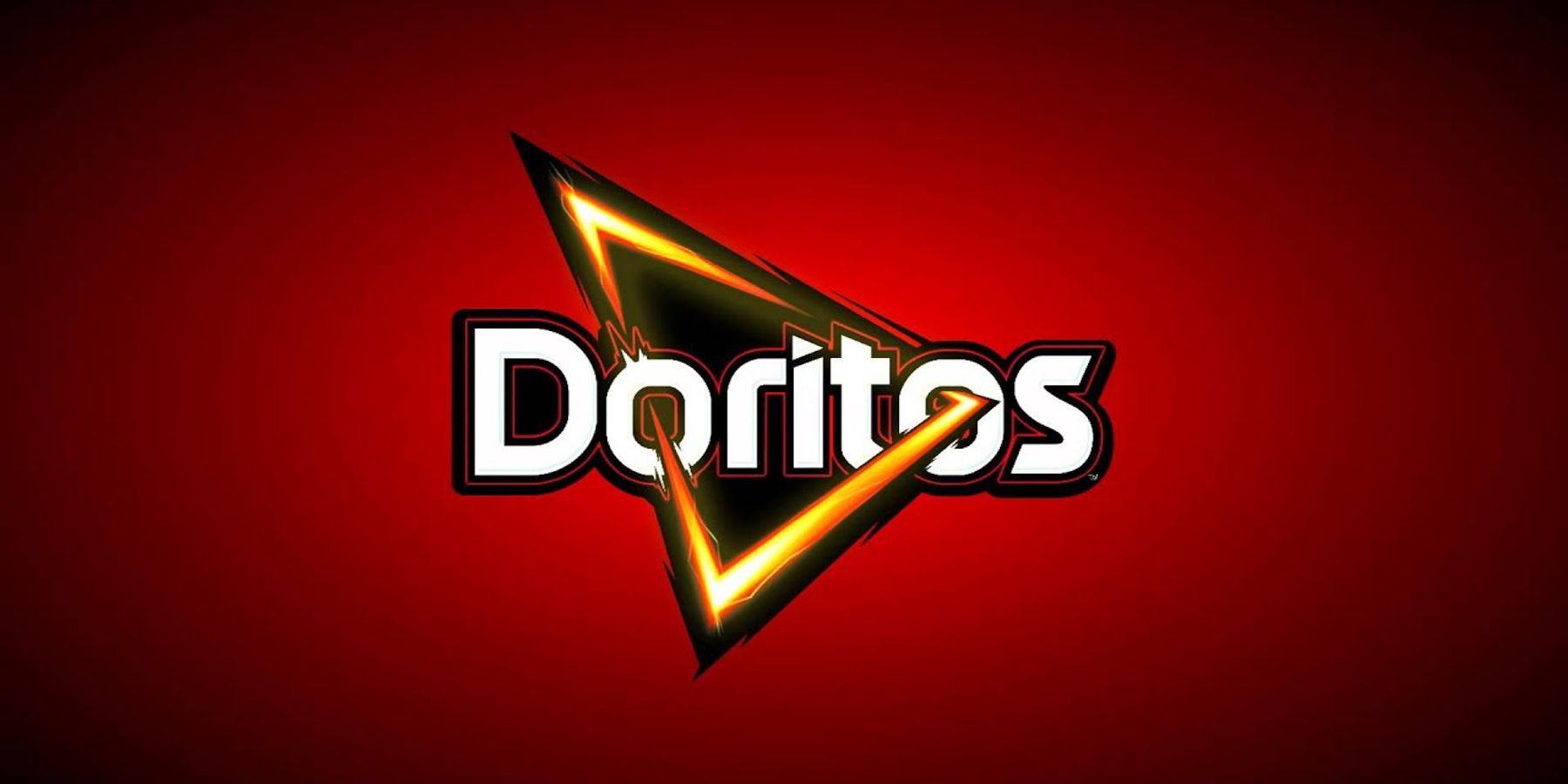 Xbox and Doritos may be planning the next chapter in the two companies' long history of promotional collaborations. It's one of the gaming industry's most memorable partnerships. Xbox and Doritos have fully embraced the jokes and memes over the years, even leading to a Doritos Crash Course Xbox 360 game published by Microsoft. It's been some time since Xbox and Doritos last teamed up, but that may be about to change.