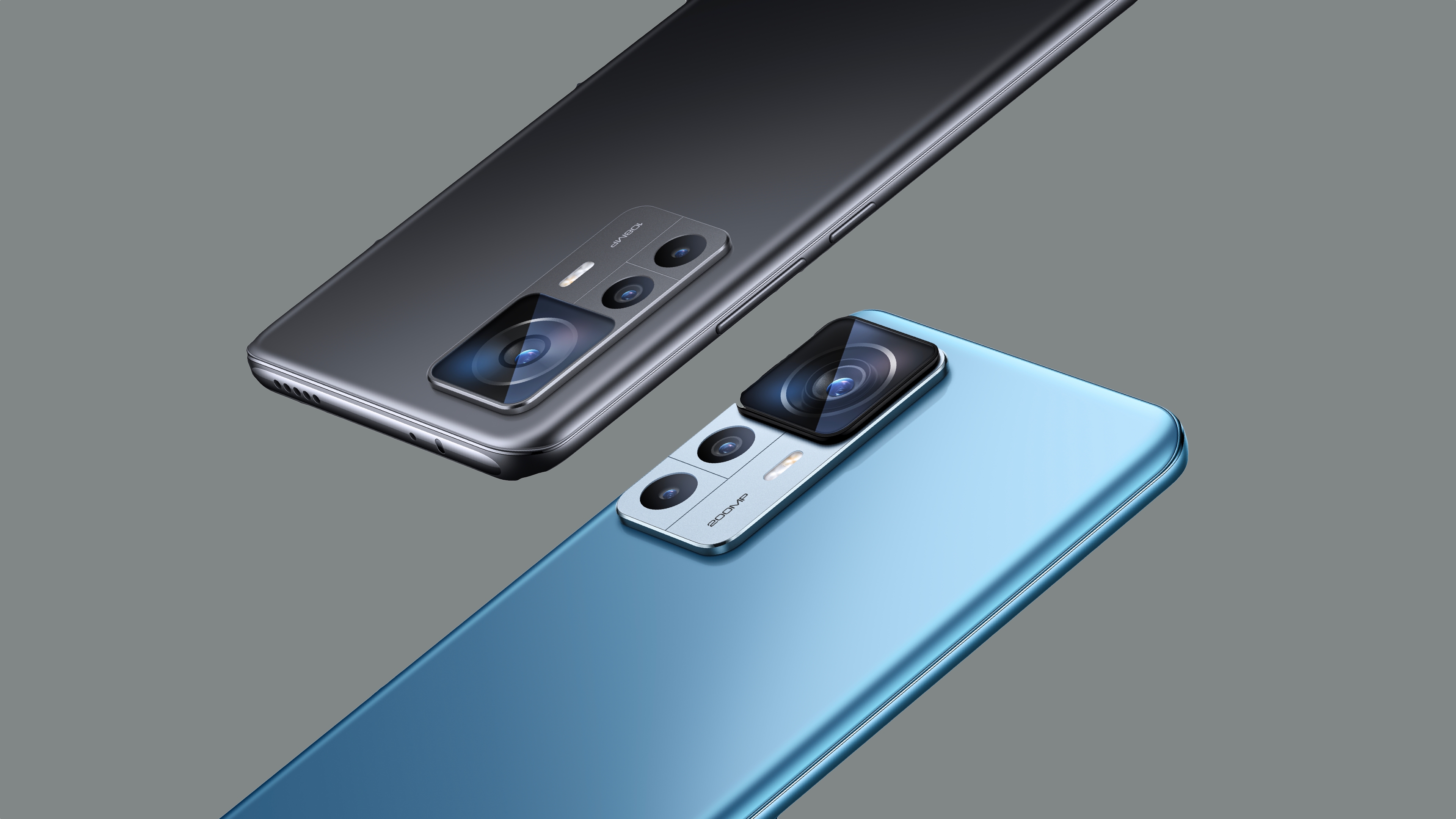 Xiaomi just launched the 12T Pro, a flagship with a 200-megapixel main camera. The company is using Samsung’s HP1 sensor with a base pixel size of 0.64μm and f/1.69 aperture.

This main sensor provides features such as 2x zoom, night mode photography and video recording in up to 8K resolution. Xiaomi says it expects the device’s extremely high megapixel sensor to churn out images with super crisp details and color depth in both day and low light situations. However, other things such as the size of the sensor and the company’s post-processing algorithms matter a lot. So using a 200-megapixel sensor doesn’t guarantee that the resulting photos will be superior to sensors with a lower megapixel count.

The company also claims that the new device has a 65% better cooling system than its predecessor.

Last month, Motorola released a device called the Edge 30 with the same 200-megapixel sensor supplied by Samsung, so it’s officially a trend.