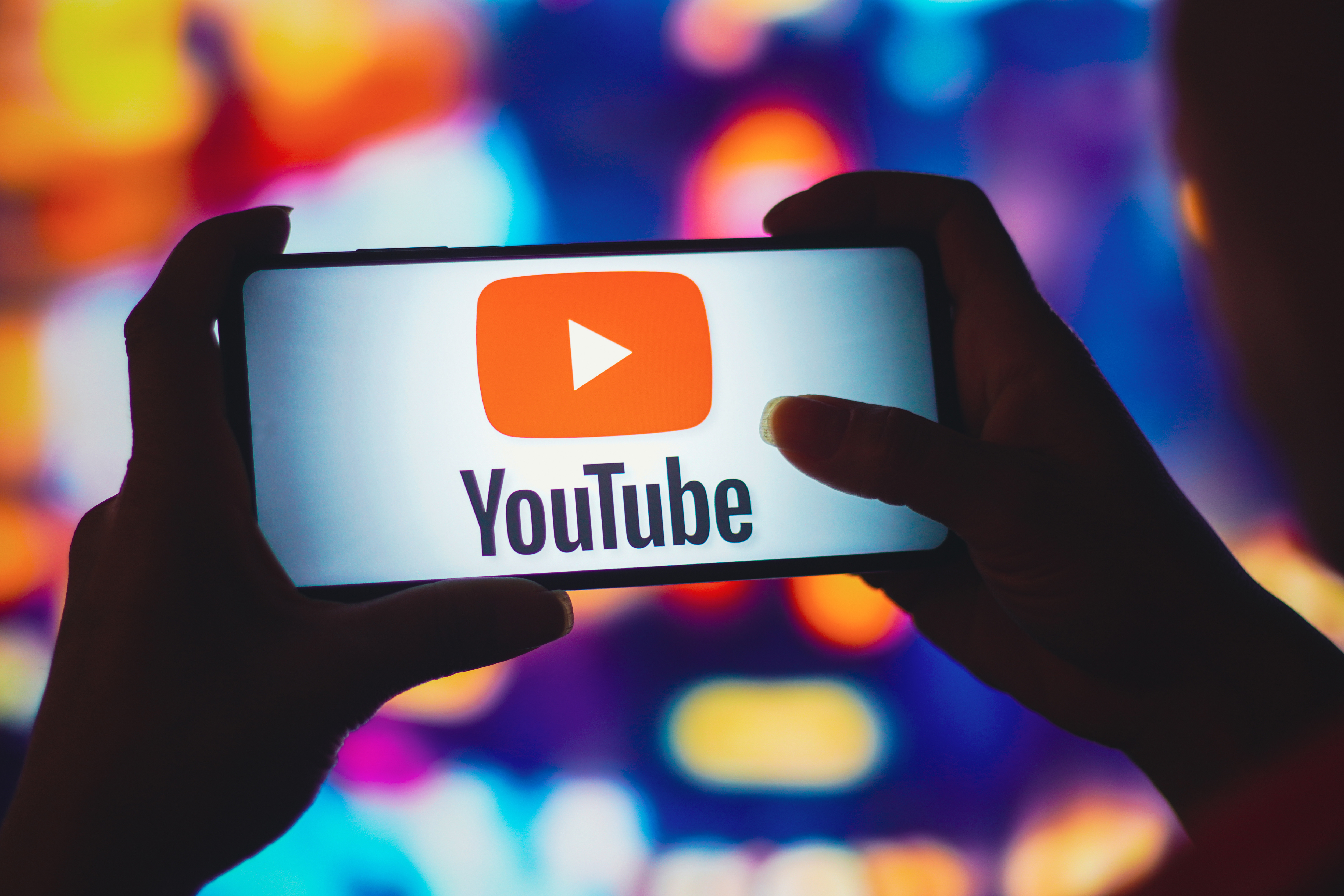 You might soon need YouTube Premium for more than ditching ads, background playback and trying new features. As MacRumorsnotes, users on Reddit and Twitter have noticed that YouTube is asking some viewers to upgrade to Premium to watch videos in 4K resolution. It's not clear which countries, devices or videos are affected, but this won't be thrilling if you were hoping for better than 1440p on your computer or tablet.

It's not certain if this is a test or broader rollout. We've asked YouTube for comment, and will let you know if we hear back. Premium normally costs $12 per month, or $120 per year.

So, after testing up to 12 ads on YouTube for non-Premium users, now some users reported that they also have to get a Premium account just to watch videos in 4K. pic.twitter.com/jJodoAxeDp

A move like this wouldn't be unexpected. YouTube claimed a combined 50 million Premium and Music subscribers last September. That may sound like a lot of customers, but it's a modest amount compared to paid media services like Spotify Premium (188 million users as of the second quarter) and Netflix (220.7 million). In theory, locking 4K videos behind YouTube Premium could spur sign-ups and make it a larger revenue source for Google.