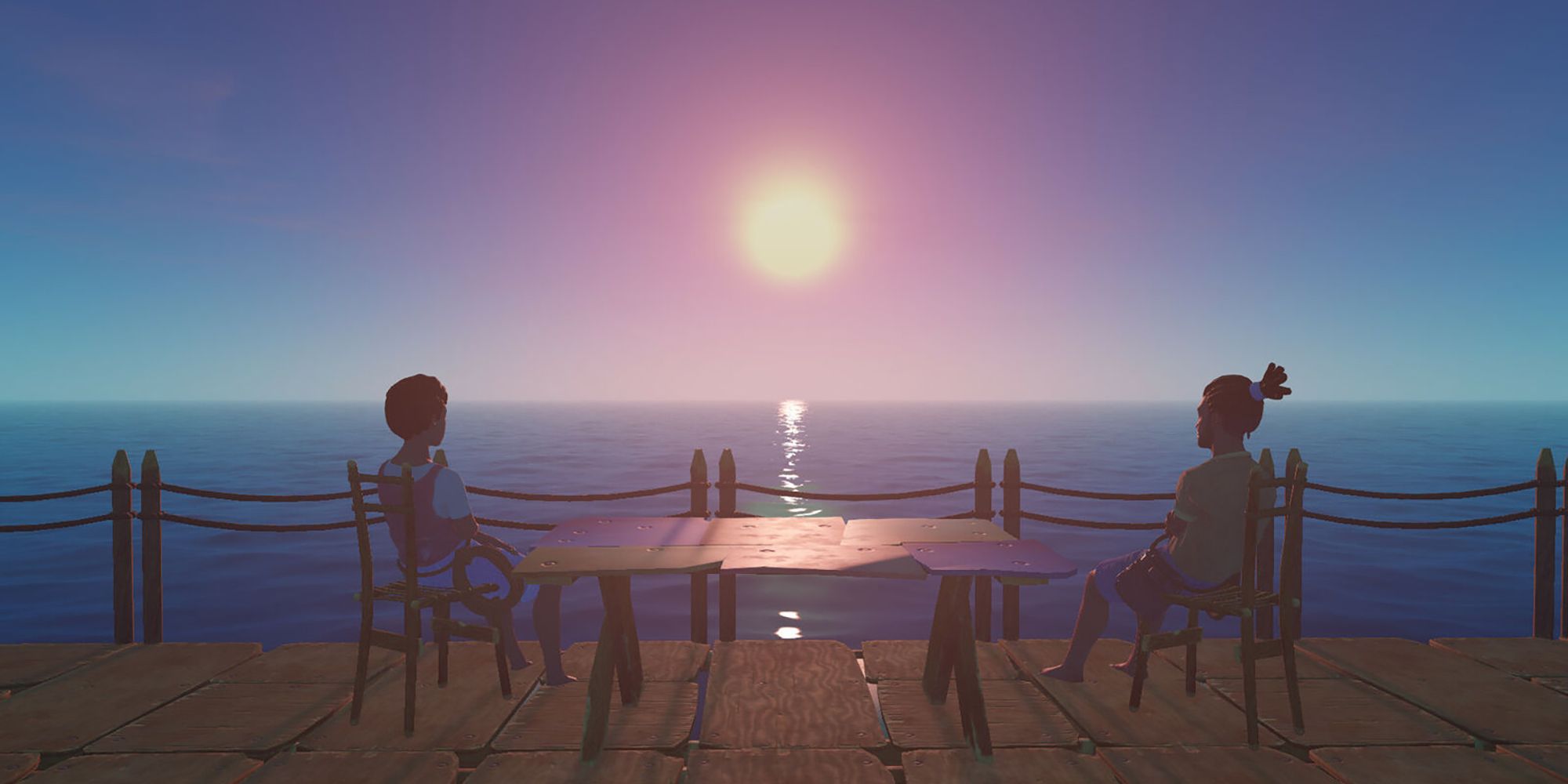 Raft may only have been officially moved out of early access on Steam and properly released recently, but it has been in early access mode and in various stages of release for over four years now. Many players are already experts and have experienced (nearly) everything that this expansive survival game has to offer.