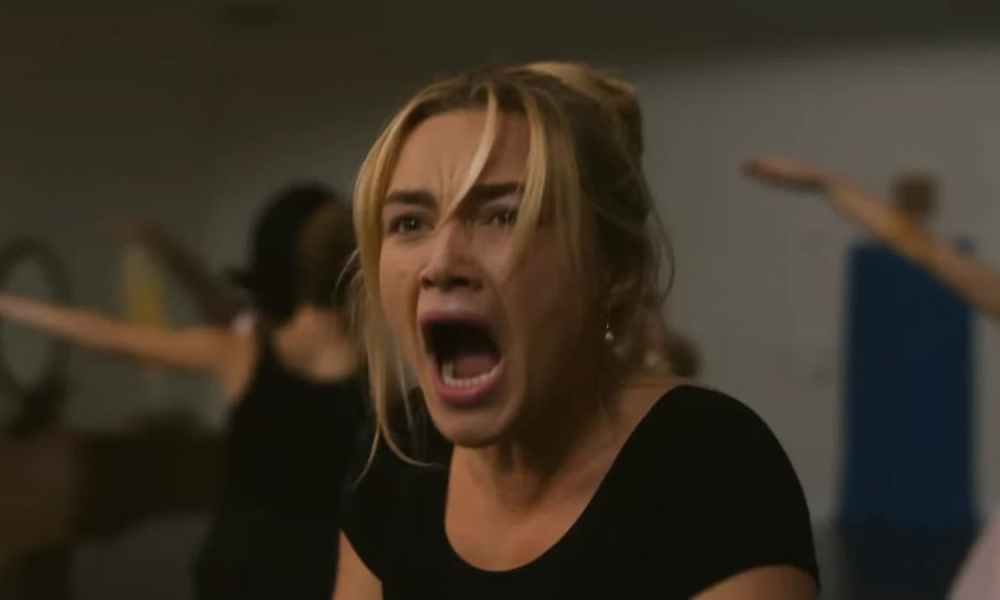 Films can be tricky to make; actors can fall out on set, there can be casting and scheduling issues, and sometimes actors can even get fired from a project. All of these things, and even more, happened to this much anticipated psychological thriller, which released recently and has just started to make its way to streaming platforms around the world.

Indeed, for those who’re curious, the film in question is 2022’s Don’t Worry Darling, which has been so riddled with conflict and behind-the-scenes drama, that it’s a miracle that the pic ever made it past the finish line. You see, to try and truncate all the controversy surrounding the movie would be a very tall order so here’s a whistle stop tour. Are you ready?

Firstly, Don’t Worry Darling is the sophomore directorial effort from renowned actor Olivia Wilde, who previously helmed 2019’s critical acclaimed comedy, Booksmart. Back in 2021, during the project’s pre-production, Transformers star Shia LaBeouf was confirmed to play a key role in the movie, but he was fired from the project due to his, “combative energy”, according to Wilde.

Turns out that LaBeouf took umbrage with those claims and during an interview with Variety, he shared a video with the publication that contradicted Wilde’s previous statement, as in the video, it shows Wilde pleading with him to stay, while LaBeouf formally quits. Weird, right?

Next, we have allegations that Florence Pugh and Wilde clashed on set and had continuous screaming contests against one another. Meanwhile, we then see a video that purportedly features Harry Styles spitting on his co-star Chris Pine at the premiere of the pic at the Venice Film Festival. And honestly, all these things are just the tip of the iceberg. There has been so much behind-the-scenes controversy surrounding Don’t Worry Darling that you could probably write a weighty tome on the subject and still have room to spare.

Most importantly, however, the film is now out in the wild and while the critics were pretty lukewarm on it, as reflected by its middlingly poor 39 percent Rotten Tomatoes critical score, audiences on the other hand seem to be having a field day with the creepy thriller, as not only is it number one right now on HBO according to Flix Patrol, but it’s also charting highly on iTunes, Google, and Rakuten TV. Plus, its Audience Score on the same review aggregator site is also way more impressive, with a more laudable 74 percent rating.

So, despite a hugely rocky road to release, it seems that Don’t Worry Darling has finally seen the light at the end of the tunnel, and is getting a lot of eyeballs right now on streaming. Well, you know what they say? No press is bad press, right?