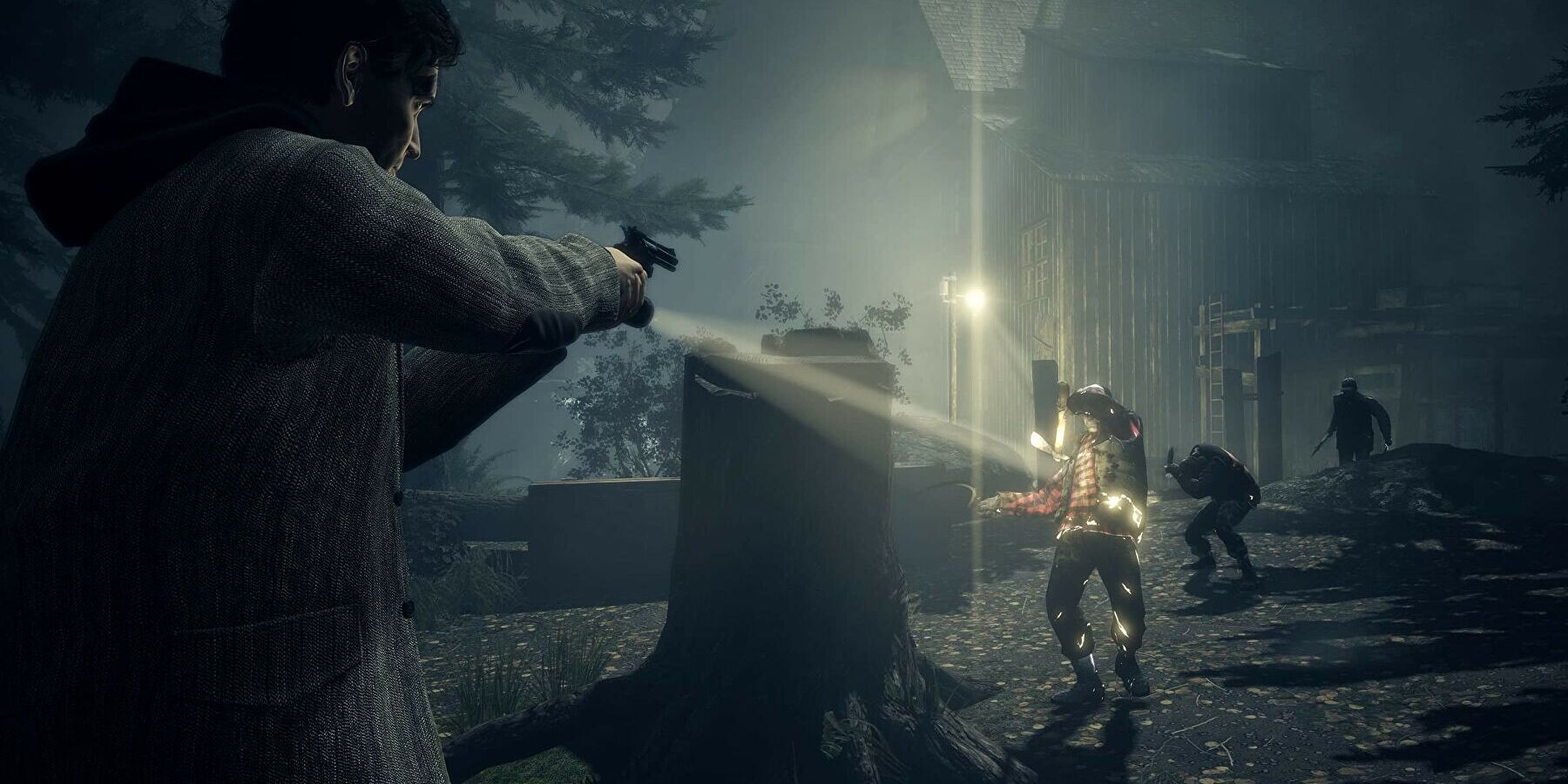 Alan Wake Remastered appears to have not moved very many copies, according to developer Remedy Entertainment. The tenured studio has a fair few blockbuster releases under its belt, including the first two Max Payne games, Quantum Break, Control, and the Alan Wake titles themselves. But the company's latest release seems to have missed its mark for some reason.