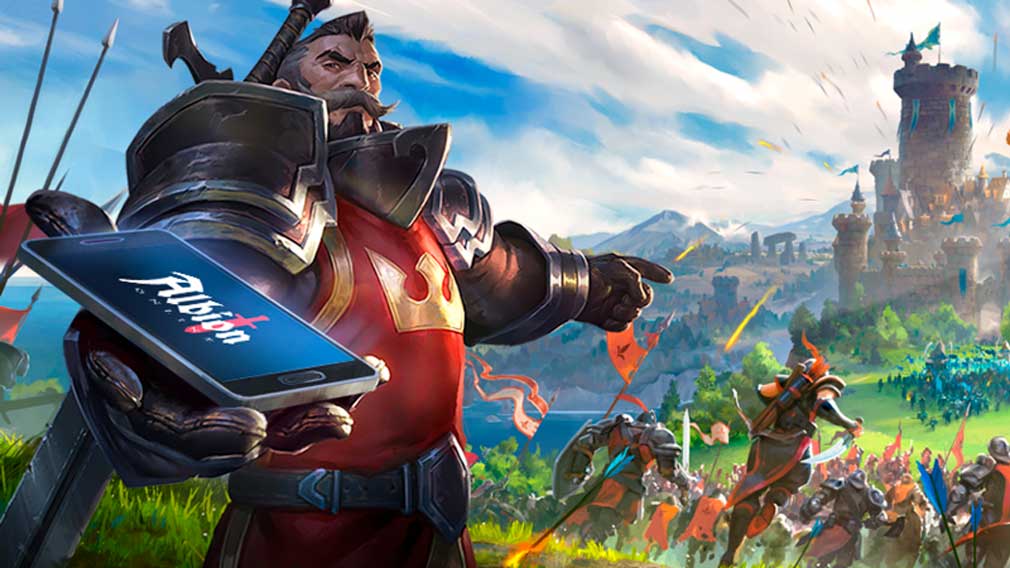 Sandbox Interactive has officially announced an exciting new update for Albion Online, the studio's fantasy sandbox MMORPG. Titled Beyond the Veil, the major content update opens up breathtaking new lands for players to discover. In particular, the new realm of the Mists lets both solo travellers and duo adventurers enjoy plenty of PvP and PvE experiences in uncharted territory. In Albion Online's latest update, players can expect to venture into new non-lethal and lethal areas in the Mists, as well as explore the new city of Brecilien. With no fixed location, the elusive city will only reveal itself to the most worthy adventurers who stumble upon it, and will offer new mystical creatures, fresh artifacts and more. These goodies can then be crafted into Fey Armor. ... [MORE]