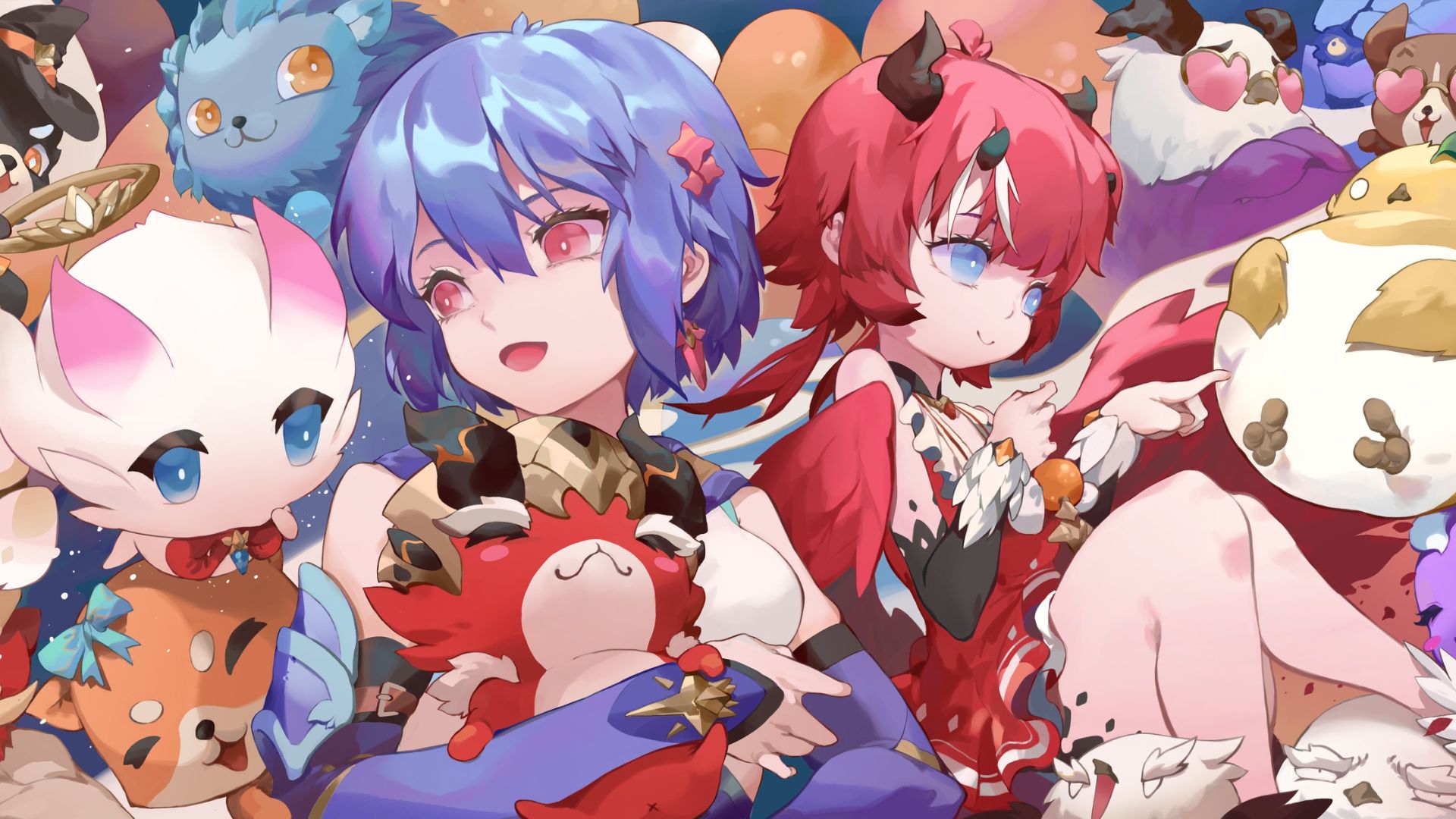 Developer Starmi has announced that Dragonspire, an anime-inspired roguelike from ex-Hi-Rez studios devs, is now live on Steam, and set to come to Android and iOS coming a few months after a currently undefined early access Dragonspire release date in spring. The mobile game features classic hallmarks of the genre like character collection and co-op gameplay.

While Dragonspire’s mobile release date is uncertain, we know that it's coming to PC, iOS, and Android in a full release in late 2023 and will be free-to-play following an early access period on Steam.

In Dragonspire, your objective is to power up as you fight through challenging environments, clearing rooms to gain crests which lend you an assortment of power. Apparently, “there are over 150 power-ups you can obtain from crests and millions of possible combinations to discover.” Sounds exciting.