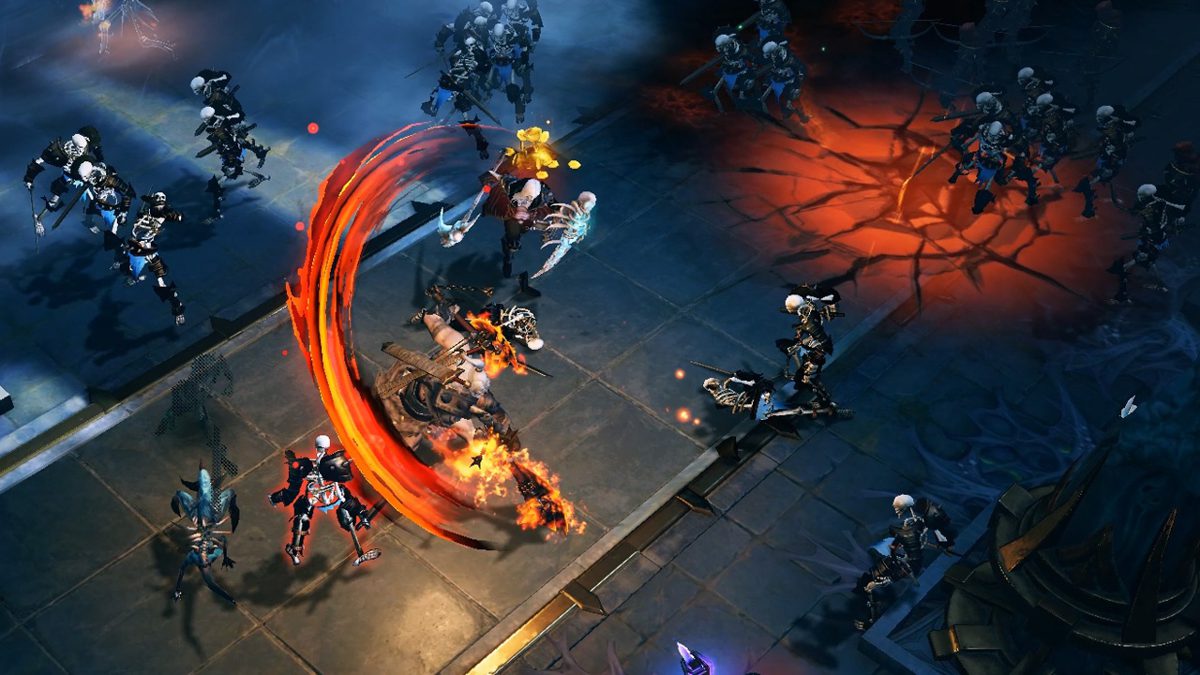 These games ruled the Android world in 2022.

Get your voting game on, as Google Play has announced the nominations for the Users' Choice App and Game of the year 2022.

The people's choice award for Google Play Store apps have taken place the last two years, and this year won't be any different as users vote for …