Arena Breakout, the first-person shooter (FPS) developed by Morefun Studios and published by Tencent Games will soon be released for a global closed beta test in Australia, New Zealand, and the Philippines. Players can sign up for the test by visiting the game’s official website. The game will be released for both Android and iOS devices for mobile gamers around the world. The developers will roll out the closed beta in other regions soon after its release in the three countries mentioned above.

Arena Breakout release date for China was announced in July 2022. Soon after that it was announced that the developers are working on a global English version of the game which will be released worldwide. And now finally, closed beta of the game is announced.

Here’s how players can signup for Arena Breakout closed beta: 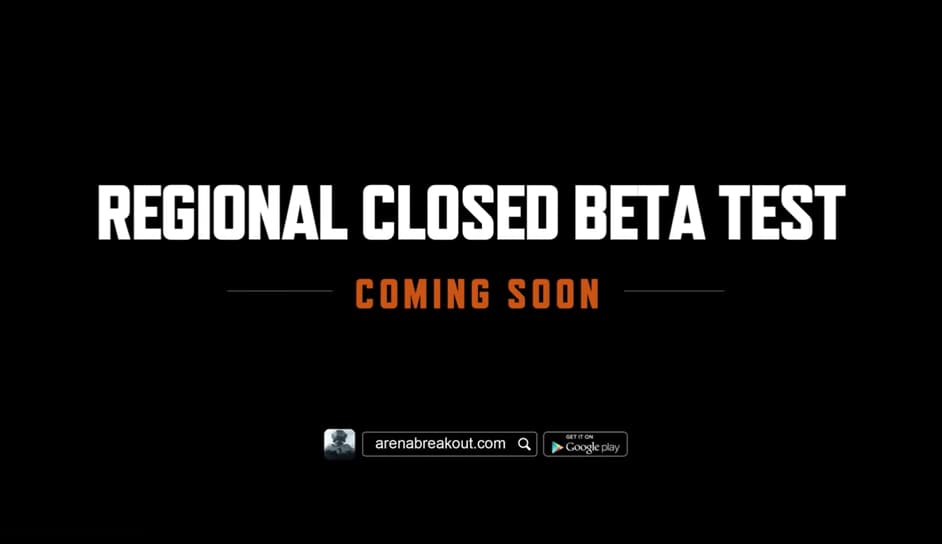 Arena Breakout is an FPS game that features an open world with hardcore action. Unlike most FPS games, the main objective here is not to take down your opponents. Players will have to look for valuable supplies and equipment in an open-world setting. The ultimate goal is to look for these supplies and extract them before anyone else.

Check out our complete list of upcoming games here

What are your thoughts as Closed Beta for Arena Breakout global version is announced? Let us know in the comments below.