Awaken Legends is Webzen's new idle RPG on mobile, now on soft launch in Canada and the Philippines 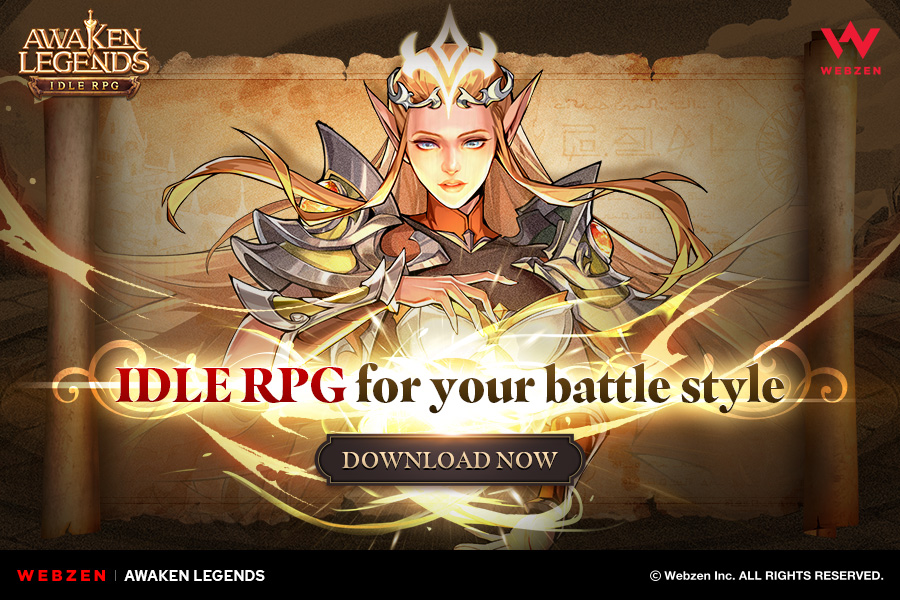 Awaken Legends, Webzen's latest idle RPG on mobile, is now on soft launch in select regions for both iOS and Android users. Now available in early access in the Philippines and Canada, the game lets lucky gamers in those regions get first dibs on the lush fantasy world of Westland. In Awaken Legends, players can look forward to collecting and adding more than 50 heroes to their roster to build the most powerful AFK squad in all of Westland. Those with a competitive streak can try their hand at thrilling PvP matches for the ultimate bragging rights, while players with wanderlust can explore worlds and discover adventures such as the Lost Mystic Realm. ... [MORE]