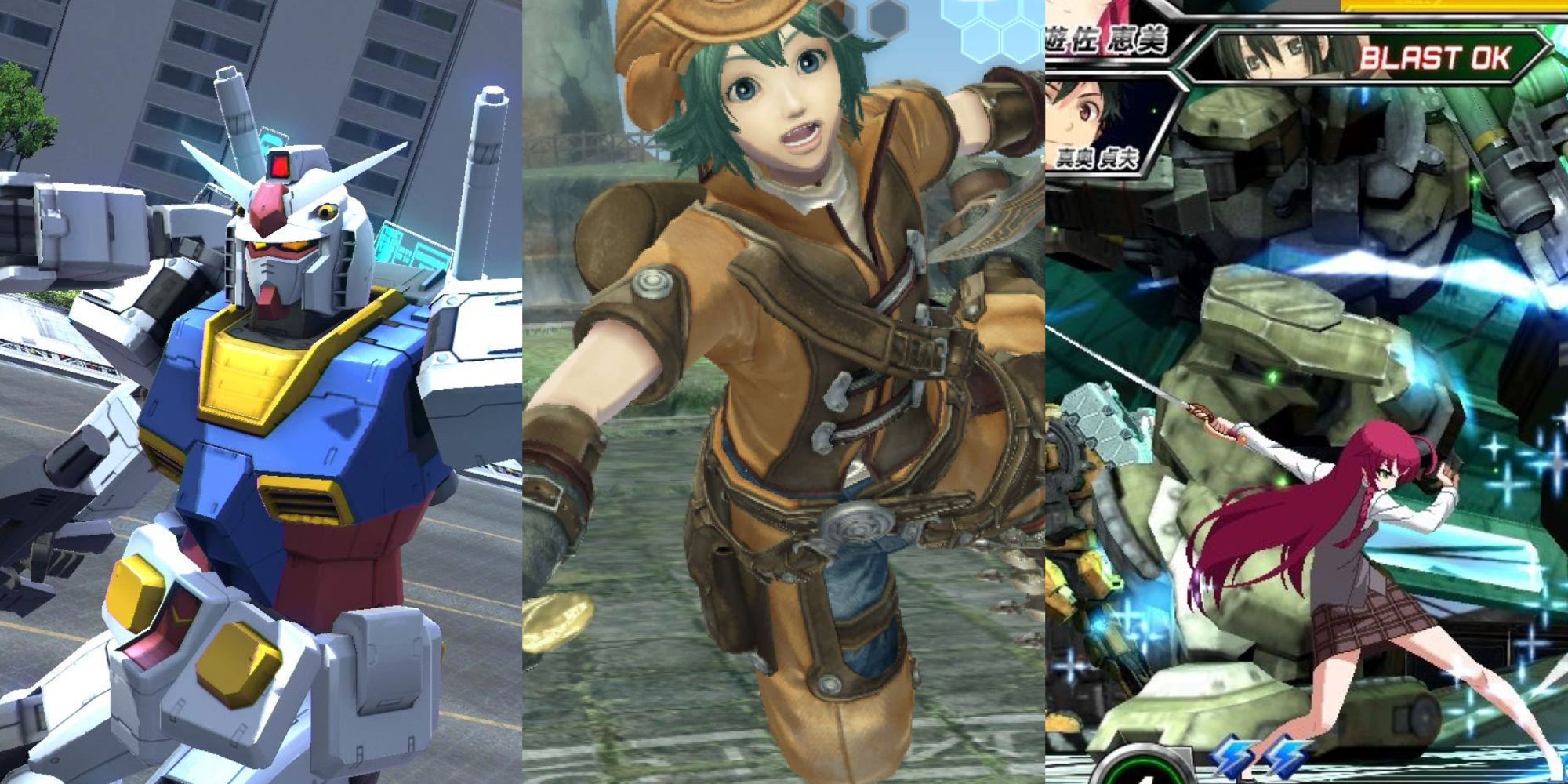 With anime becoming part of popular culture there have been a lot of series and games from Japan that have made it over to North America. Games based on series like Naruto, Dragon Ball Z, Bleach, and more have had their games officially licensed and distributed to places outside of Japan for English-speaking fans to enjoy.