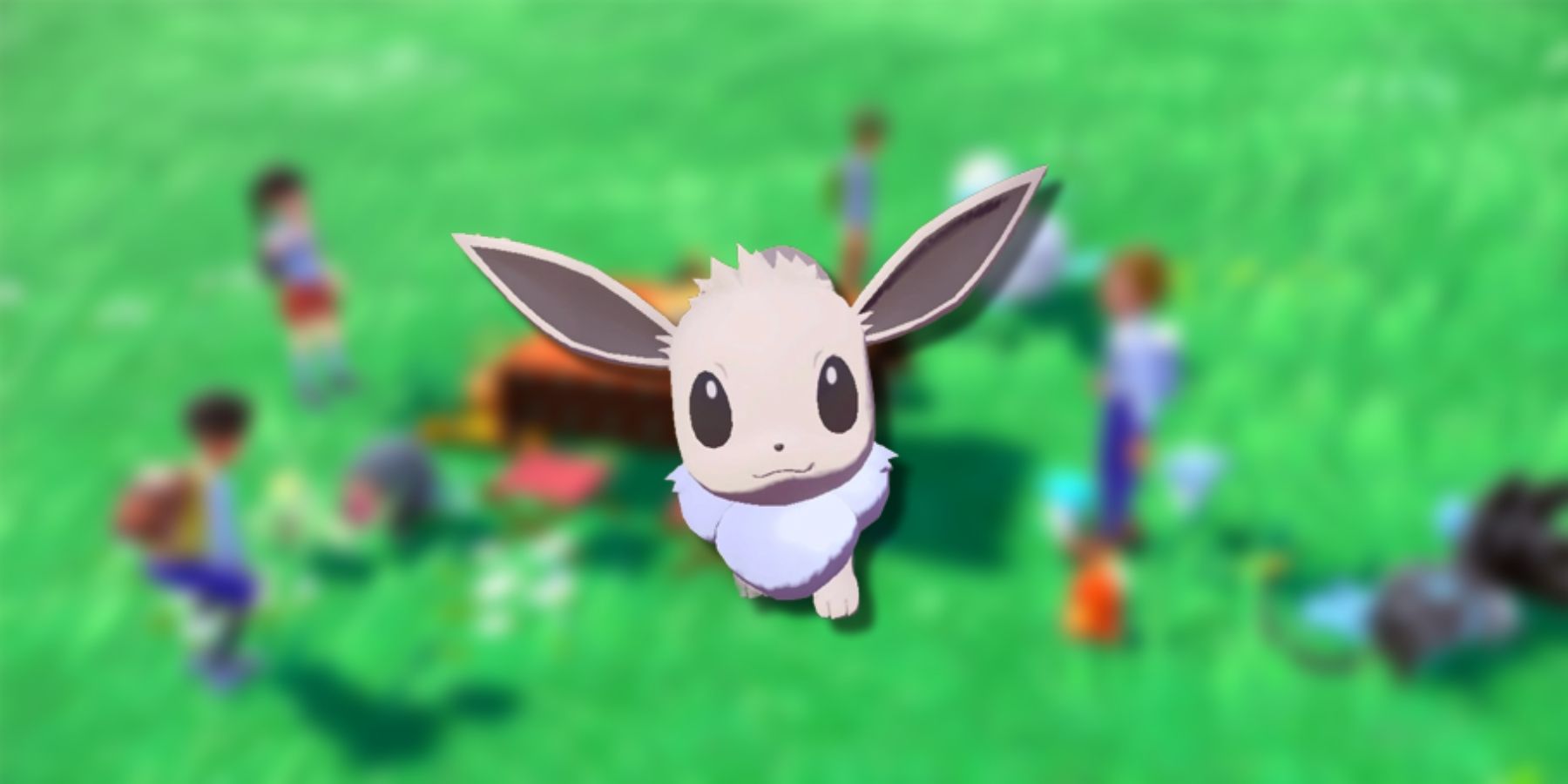 Pokemon Scarlet and Violet players with early copies or ROMs find out the best shiny hunting method in the game, which uses sandwiches and mass outbreaks. In the past week or so, multiple leaks have started to appear online as more and more players got early access to their Pokemon Scarlet and Violet copies, but also thanks to ROMs and datamining, which ended up unveiling plenty of key pieces of information. Among the first leaks were Pokemon Scarlet and Violet's starter evolutions, as well as some other critters, such as Smoliv's first evolution, Paldean Tauros, and more.