Call of Duty: Modern Warfare 2 Fans Are Desperate For Valderas Museum To Return 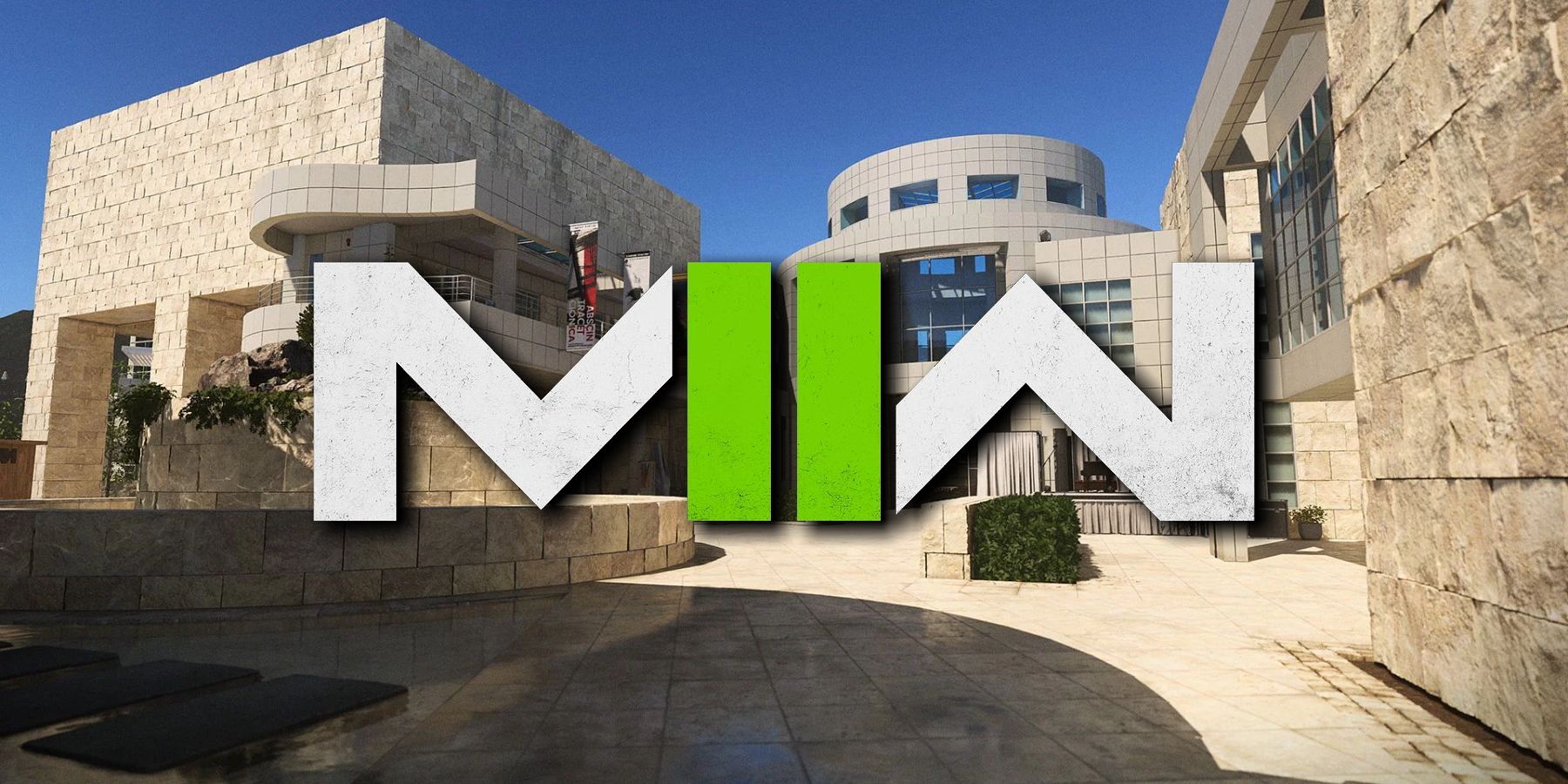 Some Call of Duty: Modern Warfare 2 players have taken to the internet to voice their desire for the Valderas Museum map, which was included in the game’s multiplayer beta, to be added to the full release. The calls for the return of the controversial multiplayer map come just as Modern Warfare 2 players discover an Easter egg potentially teasing a new Call of Duty: Warzone 2.0 map.