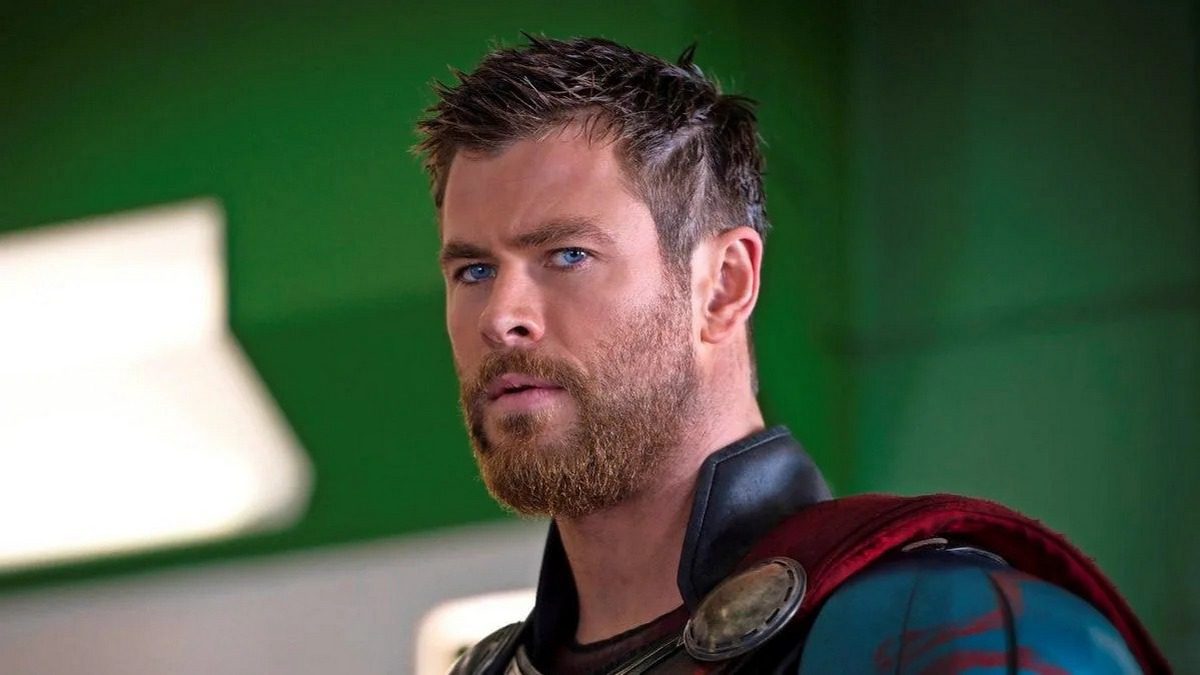 The actor announced he's taking a break to spend time with his family.

Chris Hemsworth thinks that it might be time to retire his Thor character from the Marvel Cinematic Universe.

The Thor: Love and Thunder star announced a break from acting. following a recent episode of Limitless, where it was revealed that he is genetically pre-disposed to develop Alzheimer’s disease.