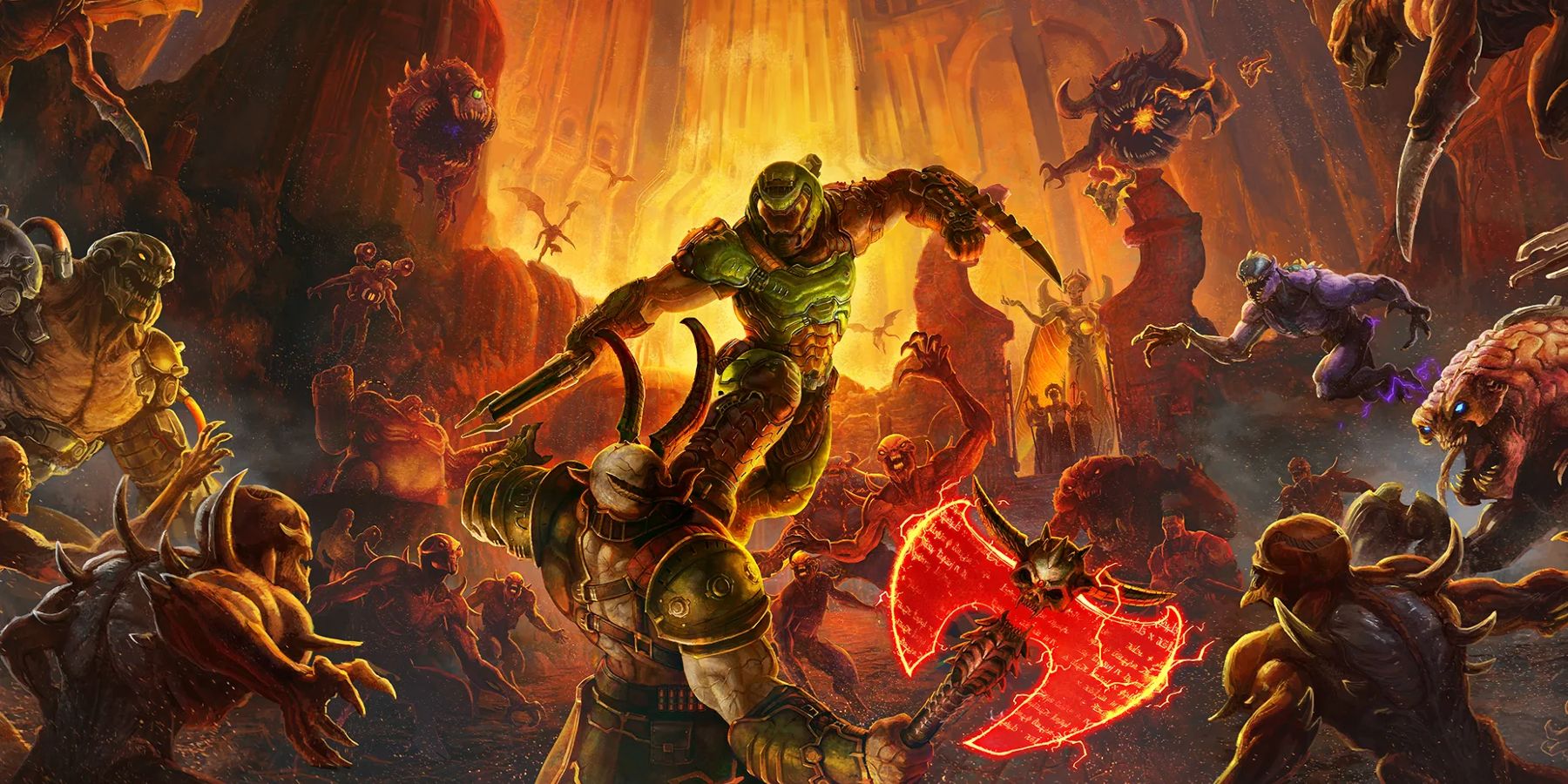 Doom and Doom Eternal composer Mick Gordon has issued a lengthy statement regarding his ongoing issues with Bethesda over his treatment and work. The soundtrack for Id Software's Doom reboot in 2016 was hailed as a glorious example of how heavy metal can elevate a video game experience. However, despite his prior achievements, Gordon's return to compose Doom Eternal's soundtrack was rife with controversy. Gordon is now exercising what he describes as his "right to defend" himself on the subject.