Cyberpunk 2077 Fan Gets Tattoo Inspired by the Game 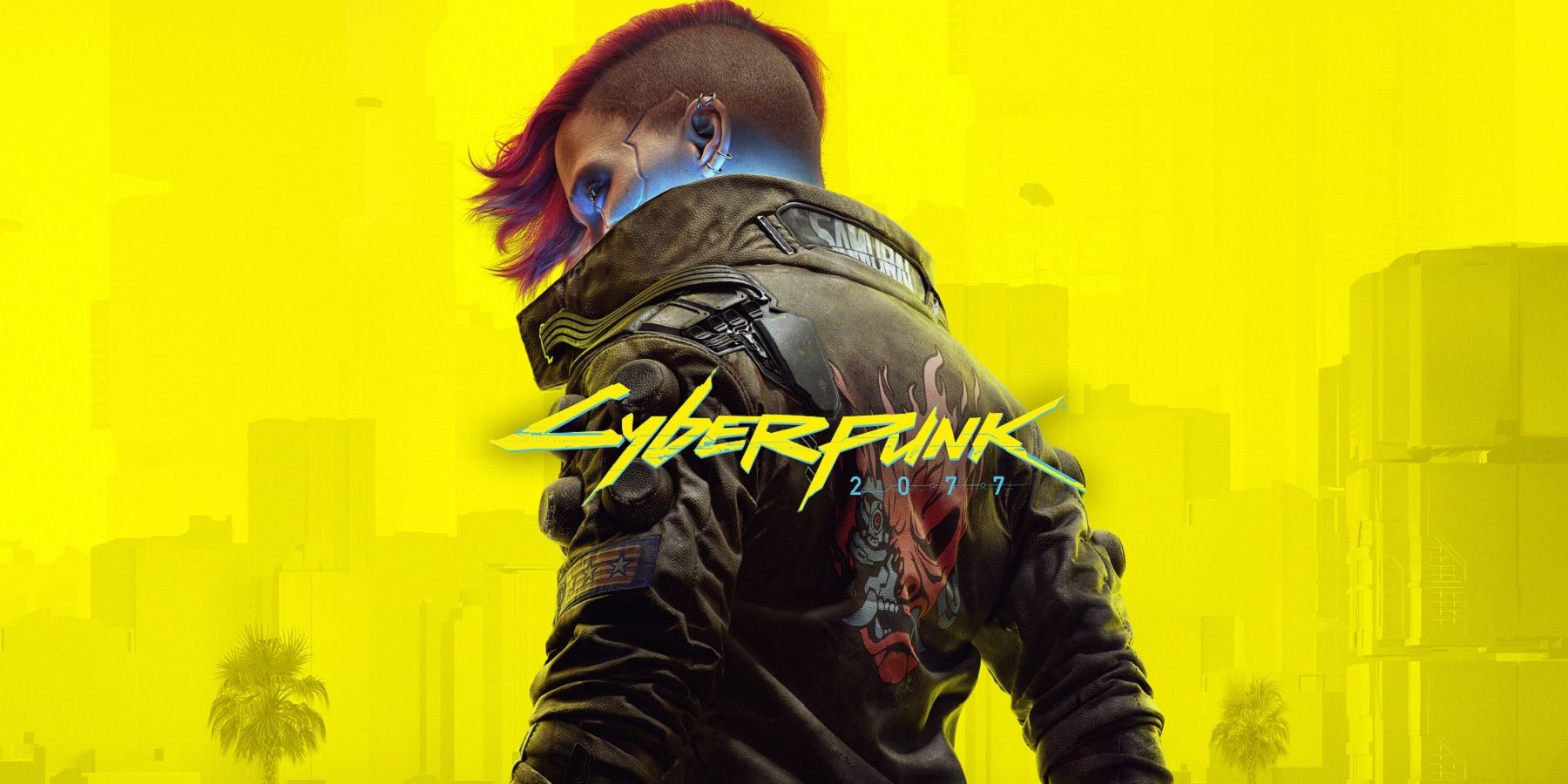 A fan of CD Projekt Red's Cyberpunk 2077 chose to celebrate their patronage of the game by getting a subtle tattoo of a logo from one of the game's omnipresent megacorporations. Released at the end of 2020 to mixed reception, Cyberpunk 2077 is currently riding a massive resurgence with the release of patch 1.6 and the critically acclaimed Netflix series, Cyberpunk: Edgerunners, both of which are setting the stage for the game's first expansion, Cyberpunk 2077: Phantom Liberty, due sometime in 2023.