DayZ: How To Play Single Player 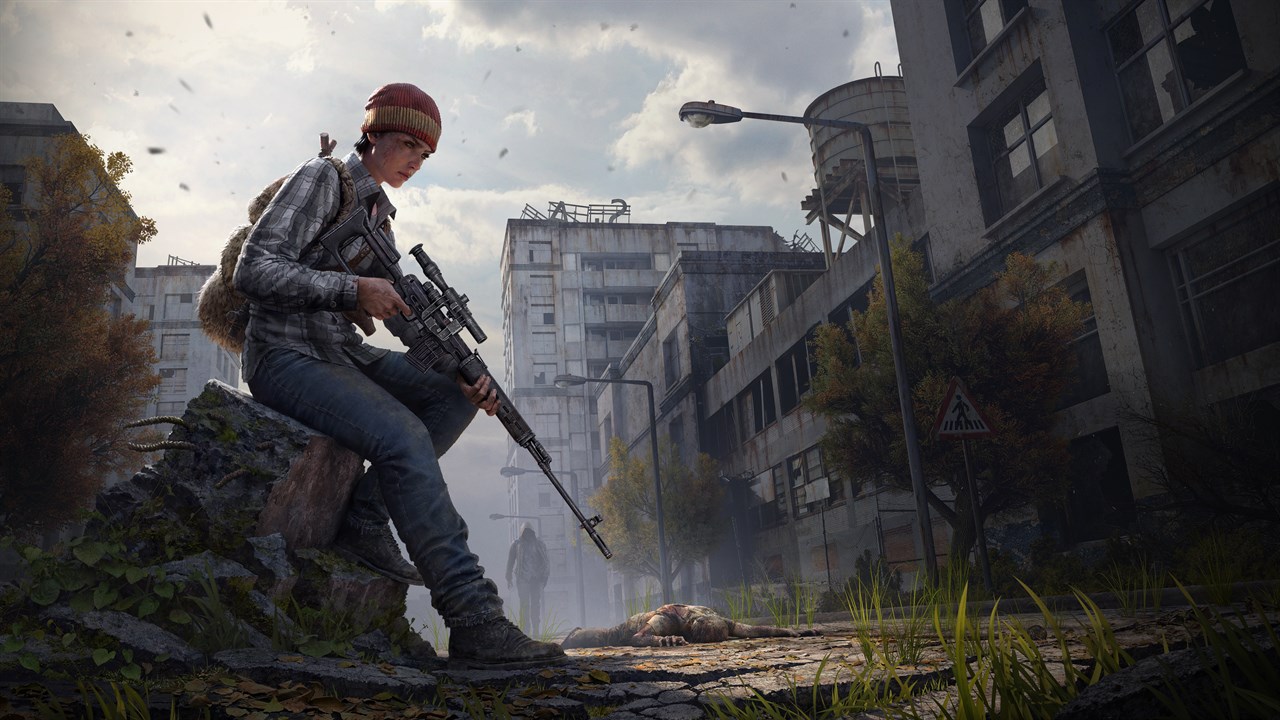 DayZ is a popular multiplayer survival game that’s also a direct inspiration for other similar titles such as H1Z1 and PUBG. The game has sold more than a million copies ever since it launched and has garnered millions of players over the years.

Players will be challenged in a gloomy escapade of DayZ where they must battle other players and team up with friends in order to survive for as long as they can. Over the years fans demanded that an offline mode be added and they’ve gotten their wish. So here is how to play Single Player in DayZ.