Dead By Daylight: How to Play The Knight 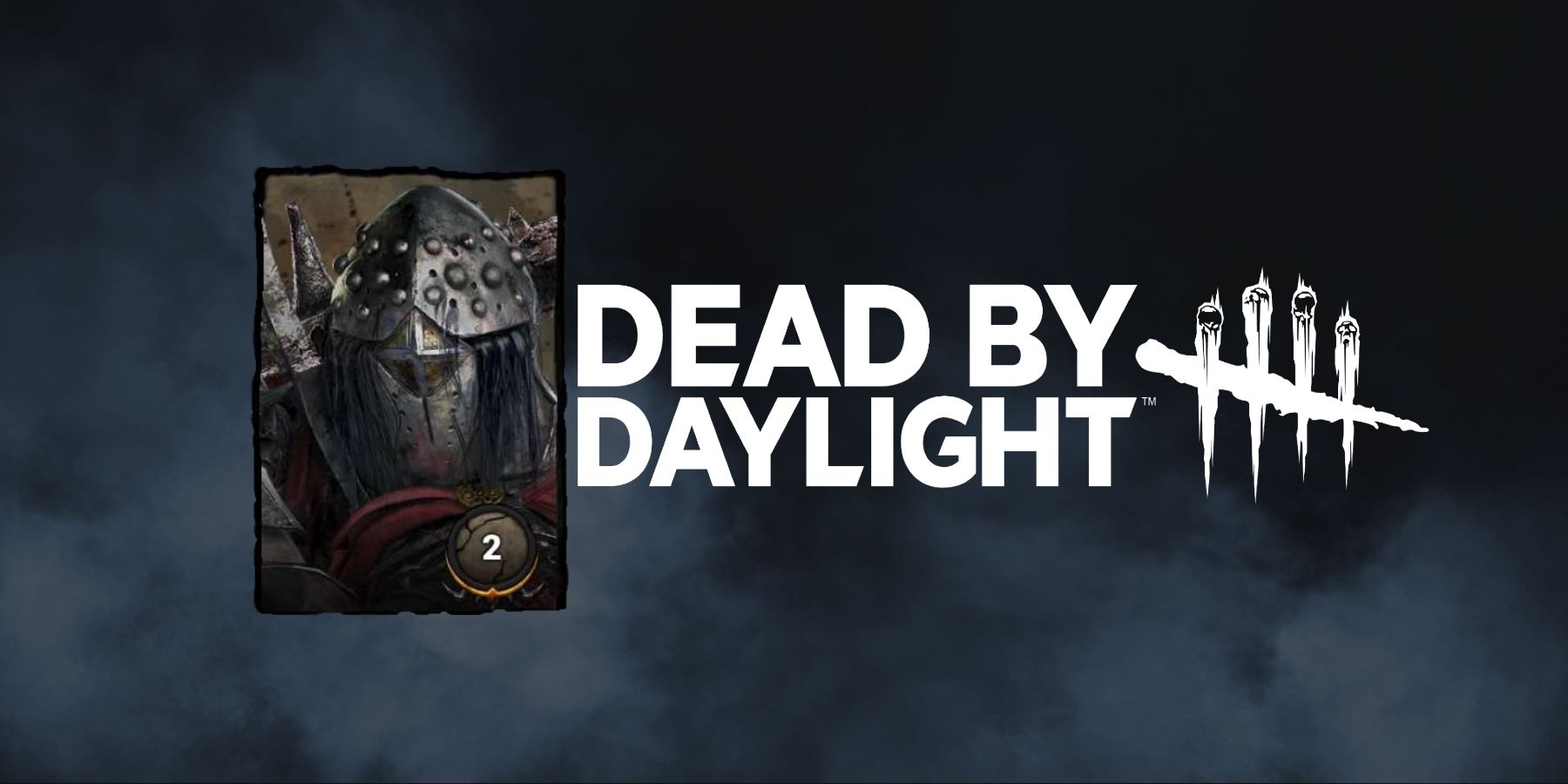 With the release of the Forged in Fog DLC chapter, Dead By Daylight has gained a much anticipated Knight Killer, capable of patrolling the battlefield with his army of minions, called his Guardia Compagnia. With such a unique power, unlike anything seen before in Dead By Daylight, players may have a difficult time grasping their abilities.