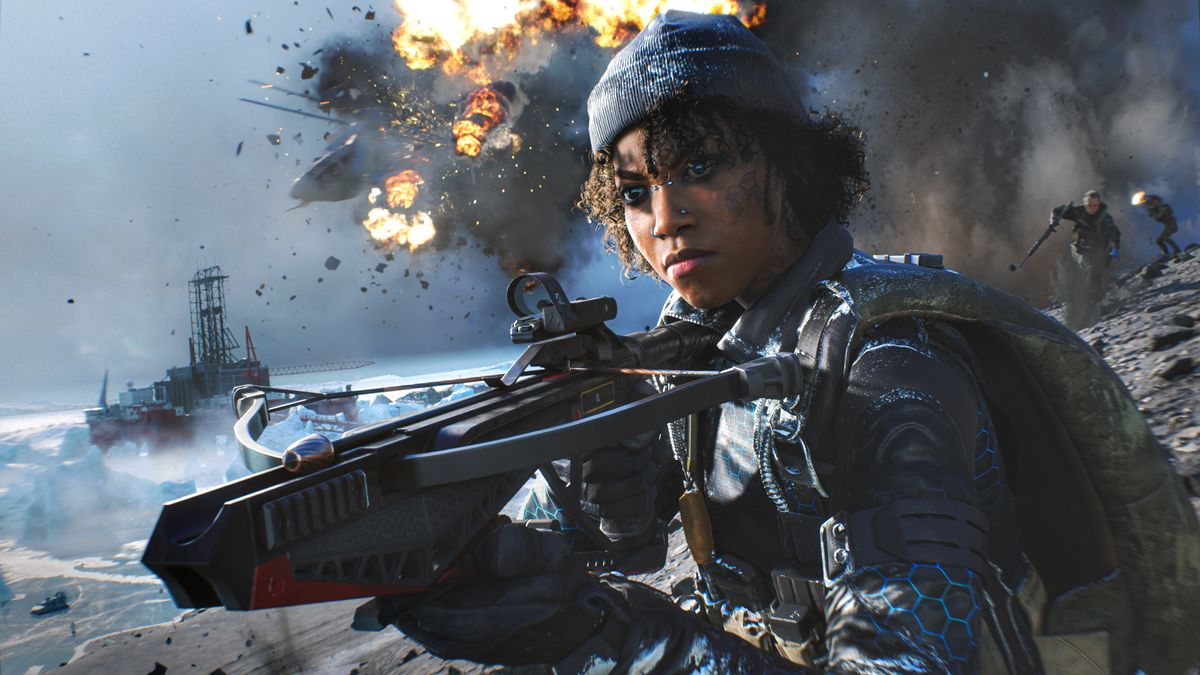 Like a stern, cigar-chomping general, EA has grown tired of its players befriending their enemies, and has come up with a way to stop it. A new patent from the company, titled "Detecting Collusion in Online Games," is meant to catch players on opposing teams who unfairly partner up before they can ruin the game for everyone else.

Spotted by Exputer, the system would utilise an AI to sift through a wealth of player data and make judgments about whether their in-game behaviour constitutes collusion or not. That's not just in-game data, either, everything EA has on you would be fair game. If you and an opponent share a guild in another EA game, have exchanged chat messages in the past, or even if you know each other on social media accounts you've connected to the game, it would all get factored into the system's decision-making process.

If an analysis of a player's out-of-game data and in-game data (which includes both their behaviour in the match being analysed and their historical matches) suggests something up, then it's time for punishment. Unlike the discomfiting AI-based surveillance of the detection system, the proposed punishments are all standard fare, and include being "removed from the match, disqualified from rewards, suspended, banned and so on".

EA says punishments could be automatic or may follow a "a human or algorithmic review" of the collusion-detection system's output, which sounds like quite a major decision to be undecided about. The whole thing already sounds like a privacy minefield with a major potential for error: I'm not sure removing humans from the equation entirely would make me feel much better about playing a game using this kind of tech.

Of course, it's important to remember that this is just a patent for now, and companies regularly churn out patents for systems and technologies they never end up using. Still, it's interesting to see where EA's head is at these days. Another recent patent from the company proposed algorithmically adjusting game difficulty based on how well (or awfully) you played. Someone over at EA headquarters has a bee in their bonnet about AI, apparently, and it's probably a matter of time before algorithmic tech like this slips off the patent page and into EA's games.