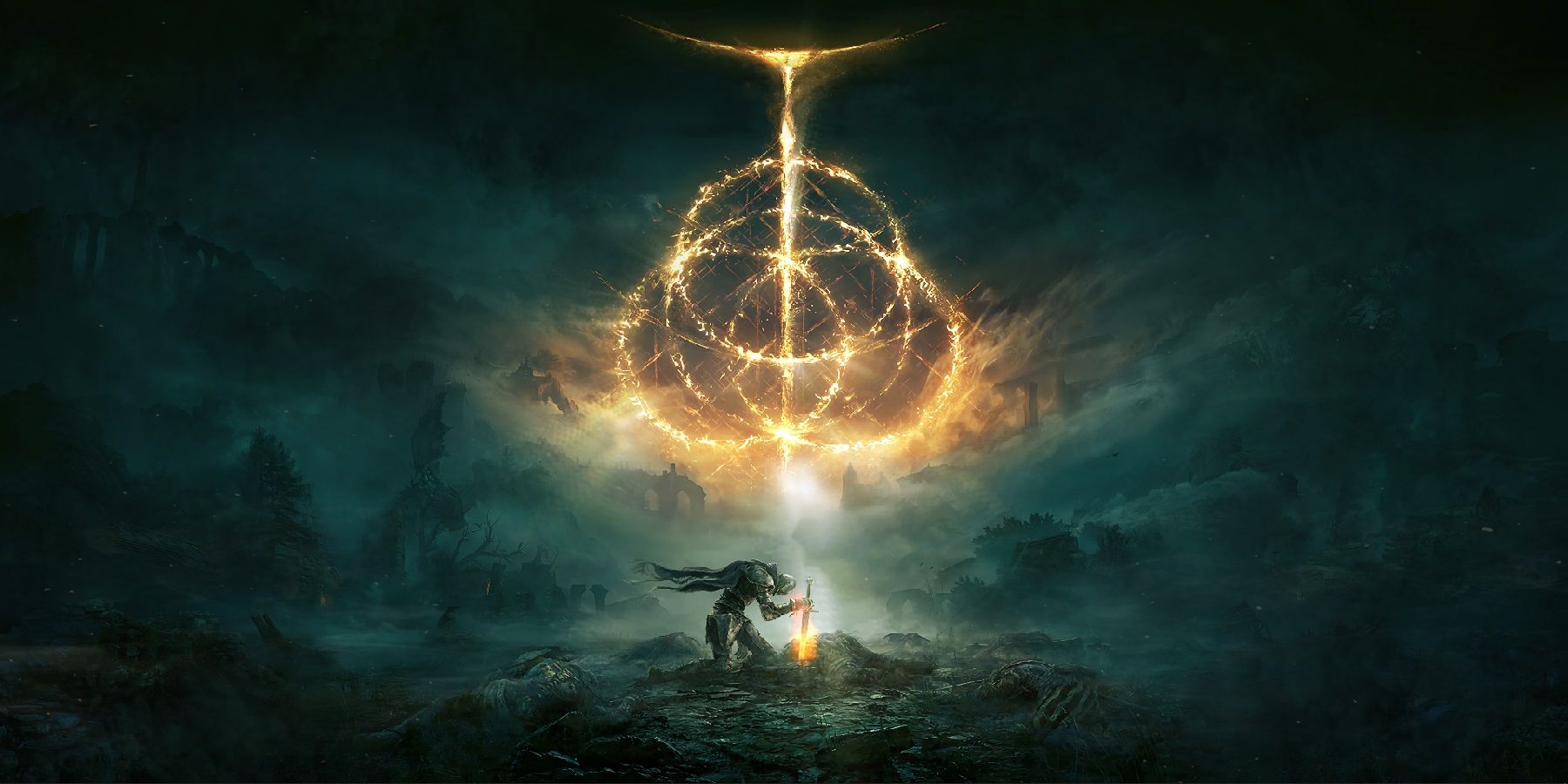 An Elden Ring player spots Ensha of the Royal Remains on the game's cover art, sparking discussion about what the meaning of the characters lying on the box is. Elden Ring is a vast open-world full of difficult enemies to fight and varied regions to explore. Something else that FromSoftware's latest title provides is a load of NPCs that the player can interact with and gain quests from. There are the obvious fan favorites in Elden Ring such as Alexander the Warrior Jar or Blaidd the Half-Wolf, but there are also some lesser-known characters.