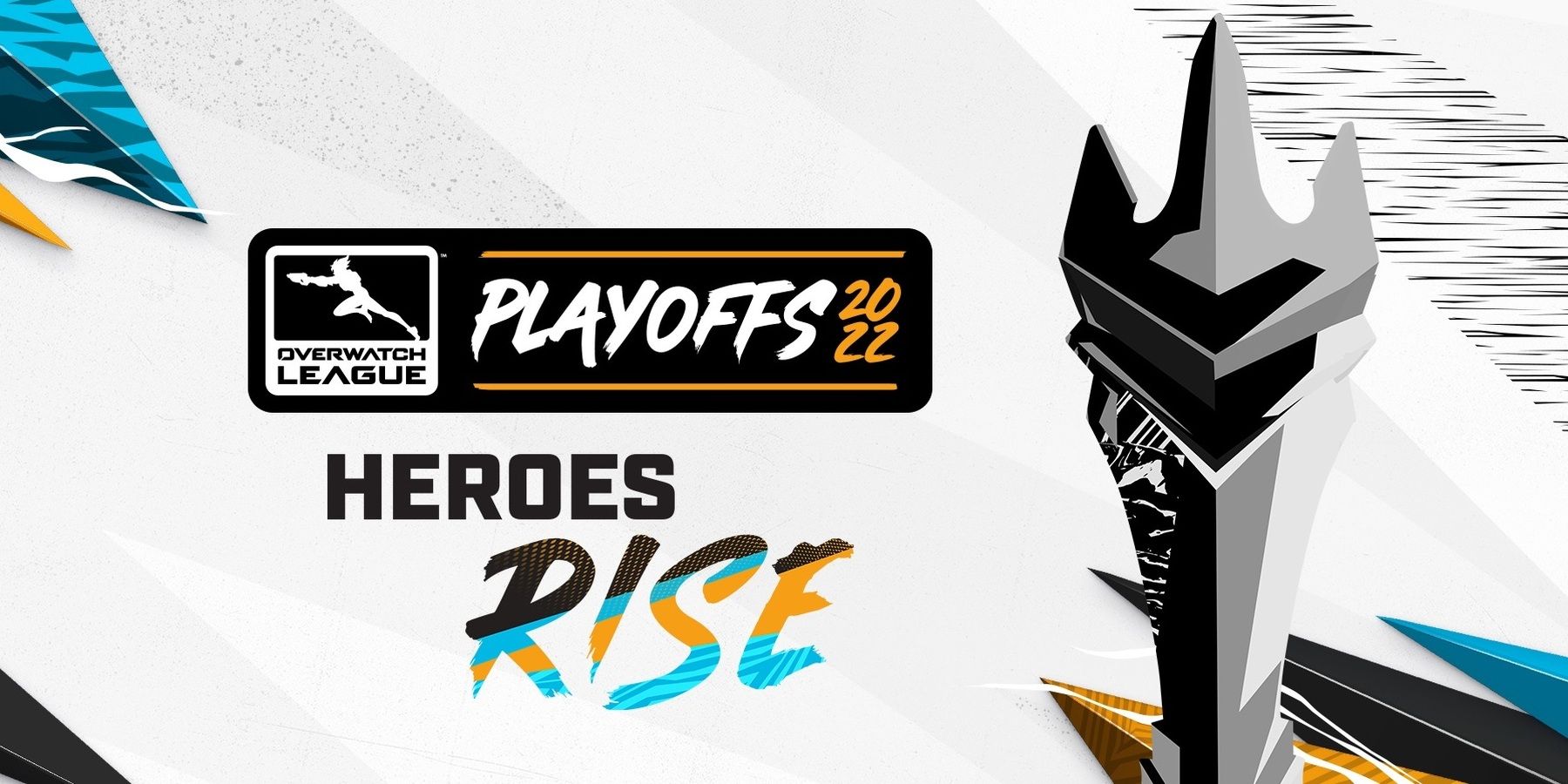 During the Overwatch League Grand Finals event held in Anaheim, California, creative Overwatch 2 fans drew signs that call out the game's issues and sought out the cameras in a low-stakes form of protest. Since the beginning of the Overwatch League in 2017, fans have had the ability to make signs to support their teams or make funny quips about the game they've gathered to see.