Eversoul is now open for pre-registration, with bountiful milestone rewards up for grabs 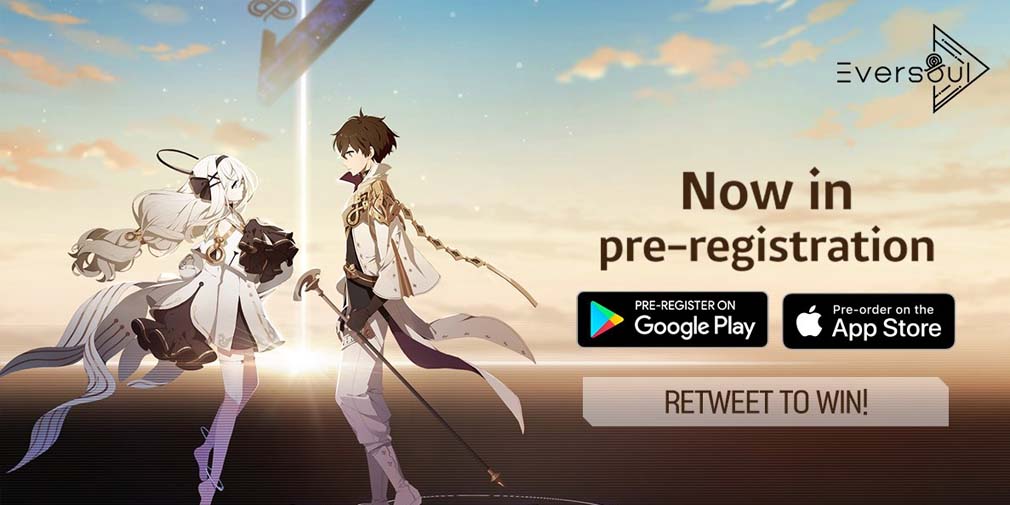 Kakao Games and Nine Ark Inc. have officially announced that pre-registration for Eversoul is now open, letting players get first dibs on the mobile RPG as soon as it launches. The idle title features an engaging character collection where players can gather Souls across classes such as Humanlikes, Undeads, Beasts, Fairies, Angels and Demons. In Eversoul, players can collect these Souls and take advantage of their unique abilities and skill sets, as well as spirit-imbued artefacts that will help them turn the tide of battle during combat. Players can also dive into the narrative in a more interactive way by developing in-game relationships, plus put their skills to the test in challenging dungeons. For the more competitive players, they can also duke it out in the PvP arena mode. ... [MORE]