Relative difficulty: Medium-Challenging (***for a Monday***) (just a tad on the slow side is all) 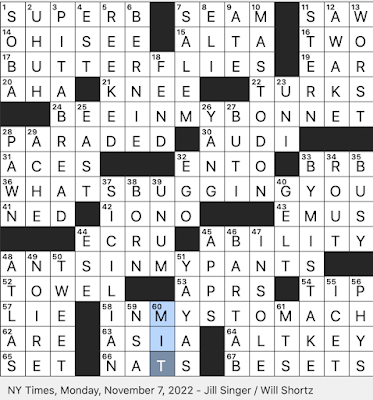 Soba (そば or 蕎麦, "buckwheat") is a thin Japanese noodle made from buckwheat. The noodles are served either chilled with a dipping sauce, or hot in a noodle soup. The variety Nagano soba includes wheat flour.

In Japan, soba noodles can be found in a variety of settings, from "fast food" places to expensive specialty restaurants. Markets sell dried noodles and men-tsuyu, or instant noodle broth, to make home preparation easy. A wide variety of dishes, both hot for winter and cold for summer, uses these noodles. (wikipedia) 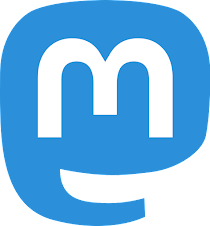 Gonna have to be a quick one today because despite the "extra" hour I am somehow strapped for time this evening. Conceptually this theme is very good. As for the execution, I wasn't so into it. Really didn't care for the split first themer, mostly because it slowed me down considerably, but also because splitting a themer that badly (putting part 2 wayyyy on the other side of the grid) kind of deadens its effect. I don't *want* to go all the way over the other side of the grid in the middle of solving my Monday puzzle. So I don't. I just wait. Which means I just get BUTTERFLIES. Which isn't terribly interesting. Also, I don't know how great the whole cluing conceit is. The use of imagined quotations, where we're supposed to complete the elliptical phrases ... I guess all those theme clues are supposed to be *responses* to the central question "WHAT'S BUGGING YOU?," but again, everything is so out of order that the theme just doesn't have the impact that it should have. It truly wasn't until I was all the way done with the puzzle that I was able to go back and see how everything was supposed to work. It felt a bit labored and awkward in execution. But I do think the core concept is very clever.

The fill, however, yikes, I remain baffled that constructors aren't held to higher standards, aren't ordered back to the drawing board to make the fill smoother, cleaner, more polished. That BUTI ENTO IONO ECRU UNUM ESE center is pretty much inedible, and much of the shorter stuff all over the grid isn't much better (MTS ICET PHYS YAYAS APRS (!!?!!?!) etc.). I liked MASTODON, especially because it's having a (social media) moment right now as untold numbers of people flee The Bird Site. Bye bye, TWEETs! (I'm on MASTODON now @rexparker@mastodon.online, by the way, not that you should care in the slightest) (10D: Extinct megafauna species whose name derives from the Greek for "breast tooth"). I liked BY MISTAKE as well—that's a prepositional phrase I can get behind. I was slow today because of UDON before SOBA and ISH before EST (4D: Approx.). Also ENDO- before ENTO- and ATMO- before IONO- and absolutely no idea about BORN until I get Every Single Cross, what a weird clue (38D: Created). That's it. 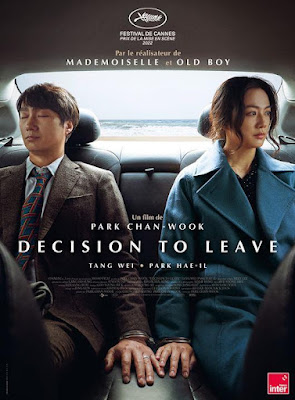 Oh, and one last thing: please go see DECISION TO LEAVE (2022), both because it's great and because I have questions.