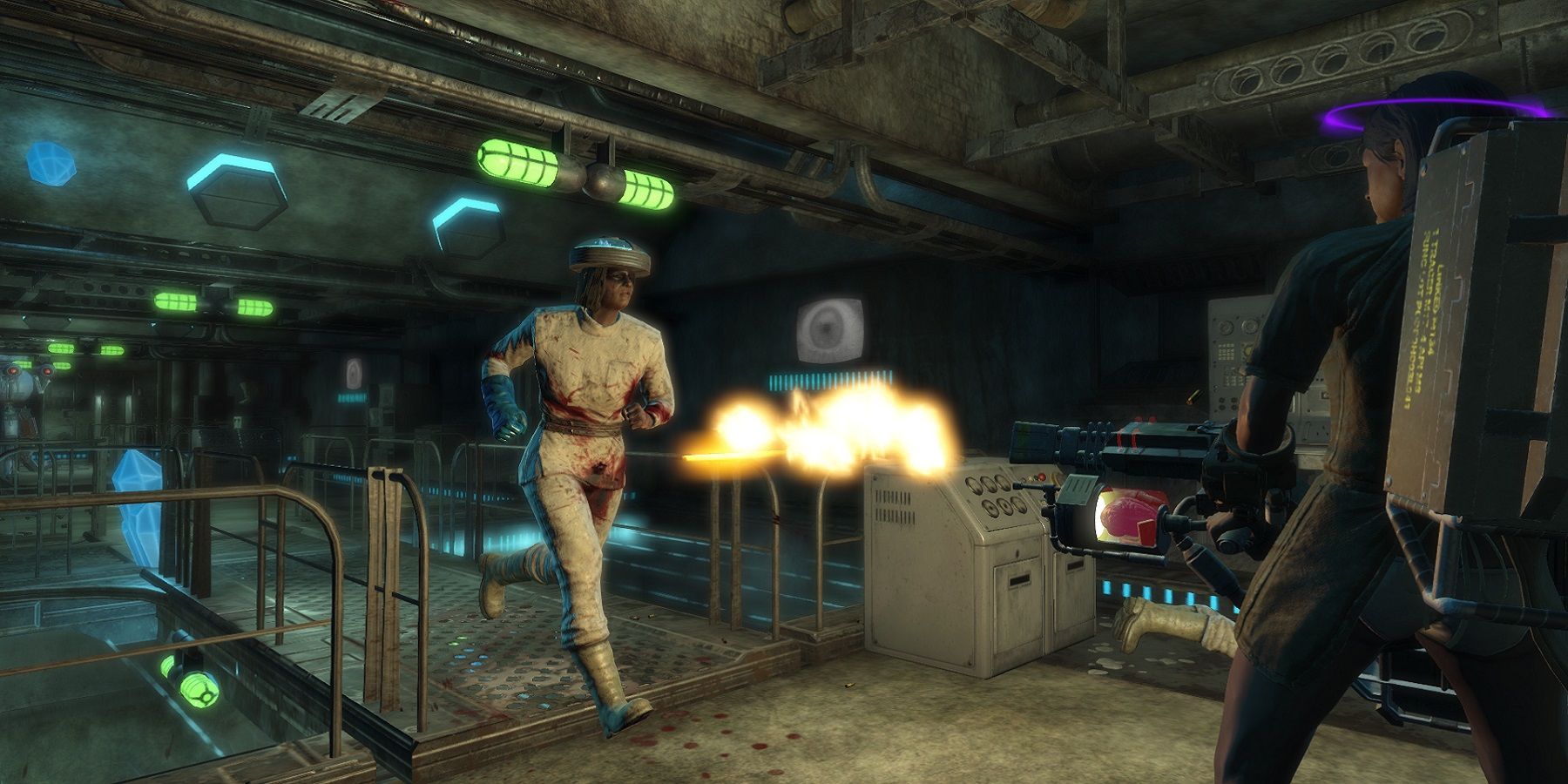 A mod has been released for Fallout 4 which takes inspiration from New Vegas, specifically some of the weapons from the DLC Old World Blues. As post-apocalyptic video games go, there are plenty to choose from out there, but it's safe to say that Fallout is one of the most recognizable, beginning life as a cult PC title before dominating the AAA market once the third installment was released in 2008. Of course, no Bethesda game is truly complete without some custom mods.