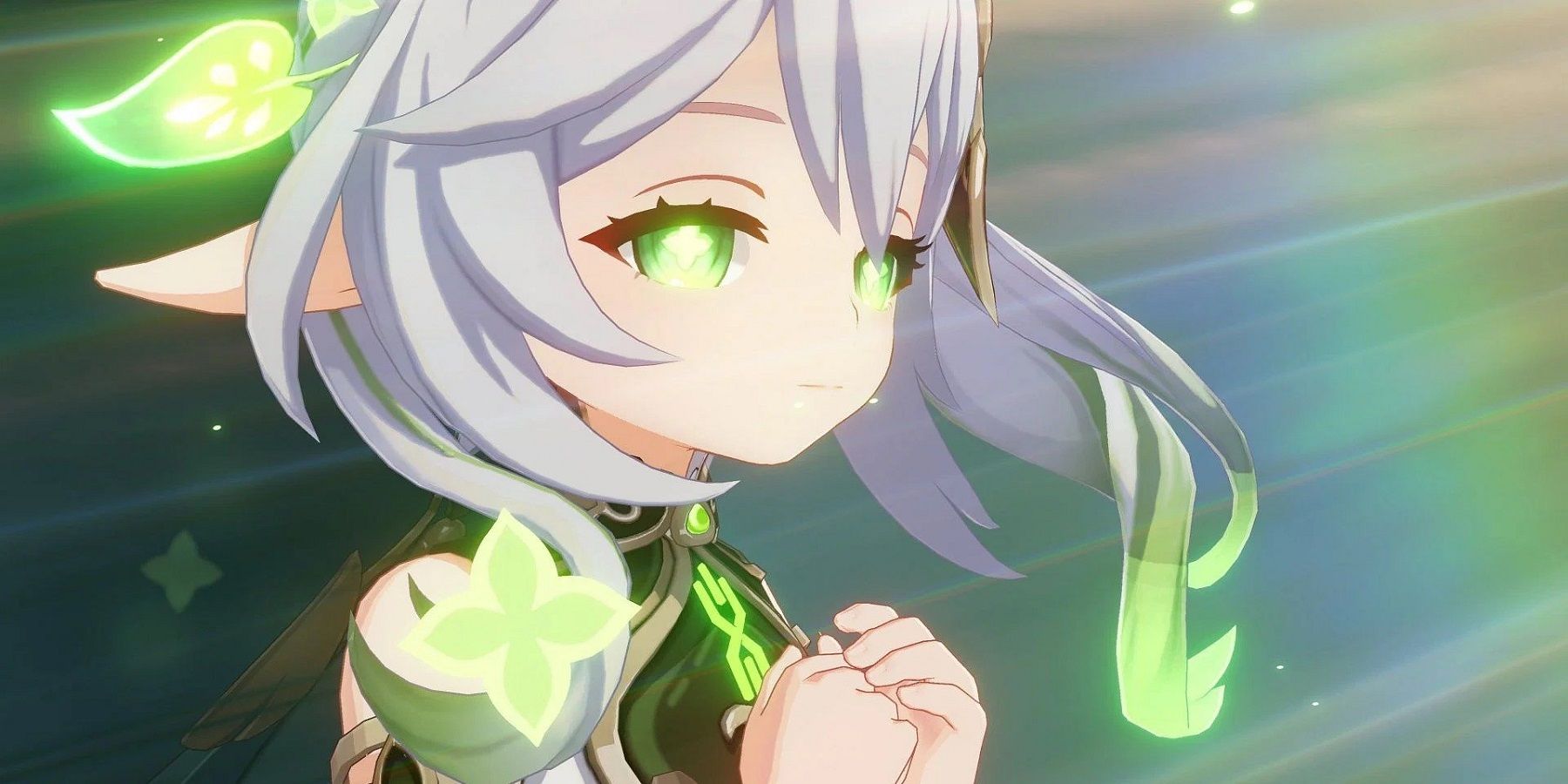 Genshin Impact has officially revealed the items that will appear on the first banner for the upcoming version 3.2. Each update in the game has two sets of limited characters and weapons that can be obtained for approximately three weeks. Just like in the two previous updates, players will have less time to pull for their desired character or weapon considering that 3.2 will be one week shorter than usual.