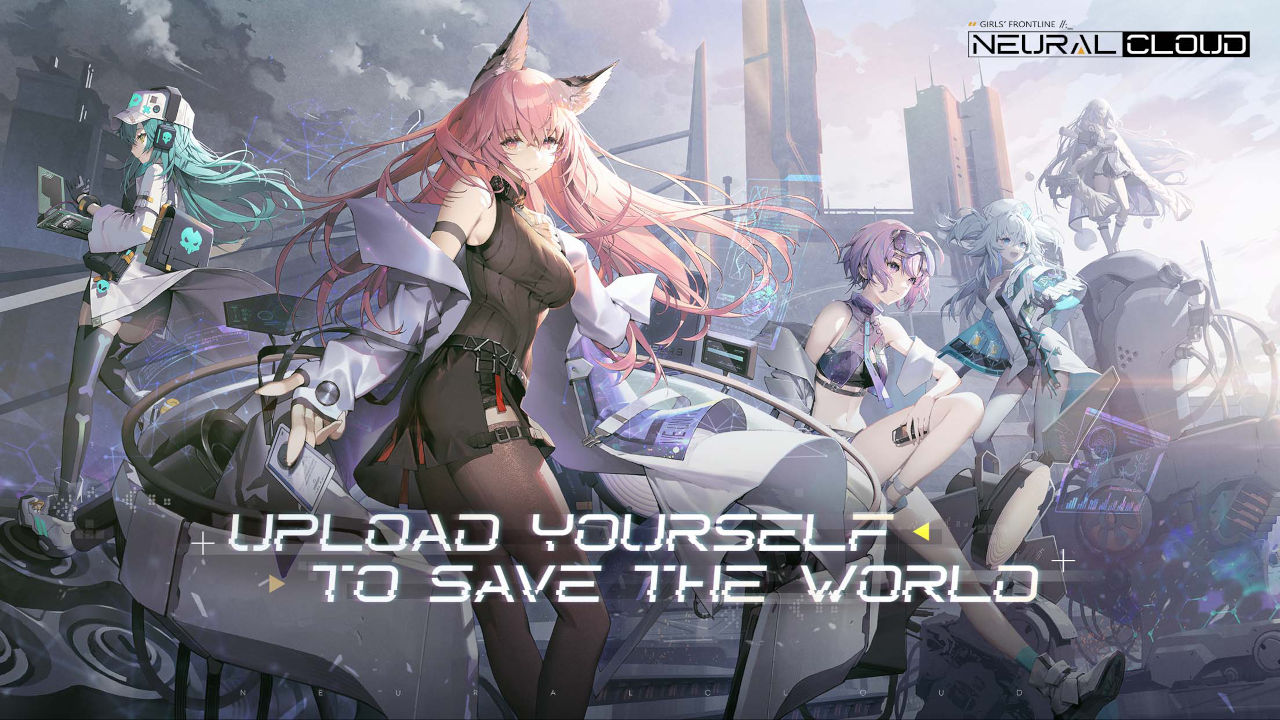 If you’ve been sat there wondering who to add to your party, you’re in the right place. That’s exactly what our Girls’ Frontline: Neural Cloud tier list is here to help with. In this guide, we’ve ranked all of the characters from the heights of S tier to the depths of D tier. What’s more, we keep it updated alongside new character drops and balance changes, so we recommend you bookmark this page and check back often.

Girls’ Frontline: Neural Cloud is a mobile gacha RPG that sees you take charge of a group of Exiles, recruiting Dolls that humanity has rejected in order to give them new purpose. You then create a party out of them and send them out into battle across a story campaign that will help fill in the gaps of your knowledge. With a strategic combat system, tons of Dolls to collect, and gorgeous anime visuals, it’s well worth checking out.

You can learn more about it on the official site. If you’re looking for something new to play, we recommend checking out our Marvel Snap tier list, Echocalypse tier list, Memento Mori tier list, and Memento Mori reroll guides.

How Did We Pick Our Girls’ Frontline: Neural Cloud Tier List?

We used a combination of the following factors when deciding on our Girls’ Frontline: Neural Cloud tier list:

However, it’s worth noting that tier lists are subjective by nature. This is based on our experience with the game, but yours may vary. So, we recommend that you take this with a pinch of salt and play Girls’ Frontline: Neural Cloud for yourself.

How Often Do We Update Our Girls’ Frontline: Neural Cloud Tier List?