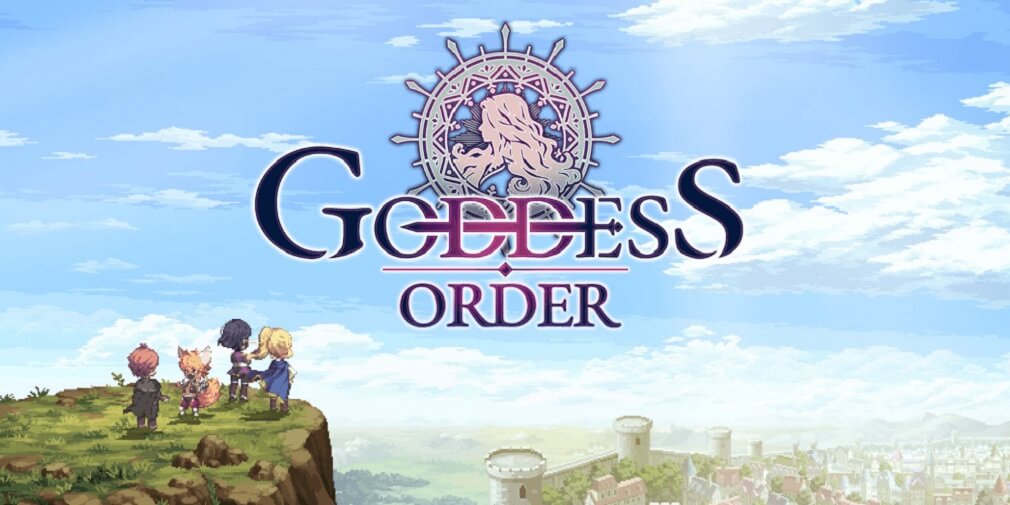 Kakao Games and LoadComplete have released the latest trailer for their upcoming side-scroller action RPG Goddess Order. Having been announced a little over a year ago, it’s excellent to see that that time has been spent making this game not only look like a lot of fun but visually stunning as well. I’d be remiss not to mention the graphics of Goddess Order over anything else it has going on first, as this 2D sprite work is just phenomenal. Each character in this trailer is so visually distinct from one another, and they all seem to have some pretty unique designs that are fully realized within this gorgeous art style. Given LoadComplete’s pedigree with the hit mobile title Crusaders Quest, which also sported a similar style, it’s hardly a shock but it really does blow me away regardless. ... [MORE]