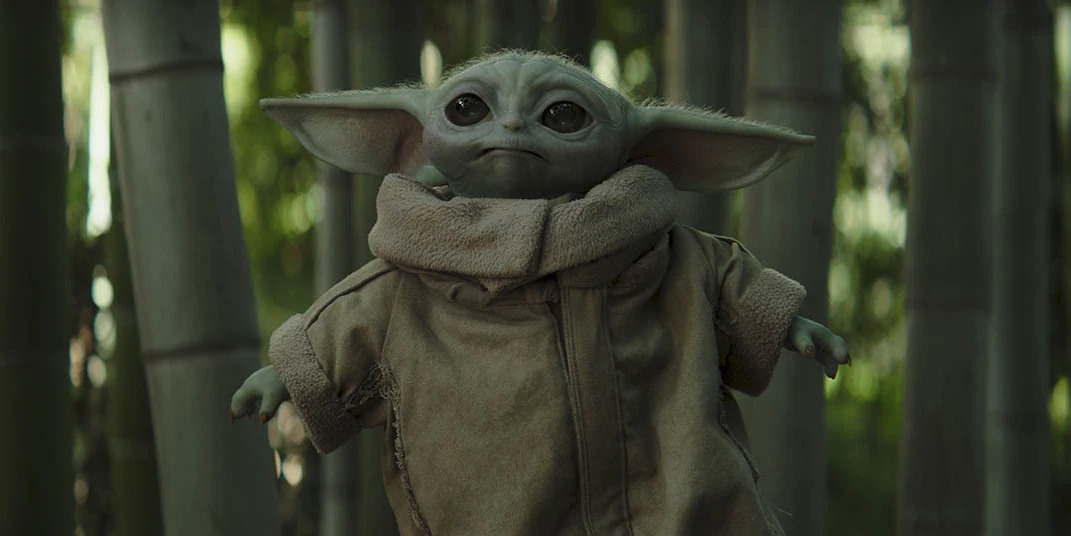 The film is likely to be part of Disney's Zenimation series.

The Twitter page for Disney Plus Italy accidentally posted an announcement about a Grogu short that is set to stream on the platform this month.

The tweet, which is now, of course, deleted, showed Star Wars Zen - Grogu and the Dust Bunnies listed to debut on Disney Plus on …