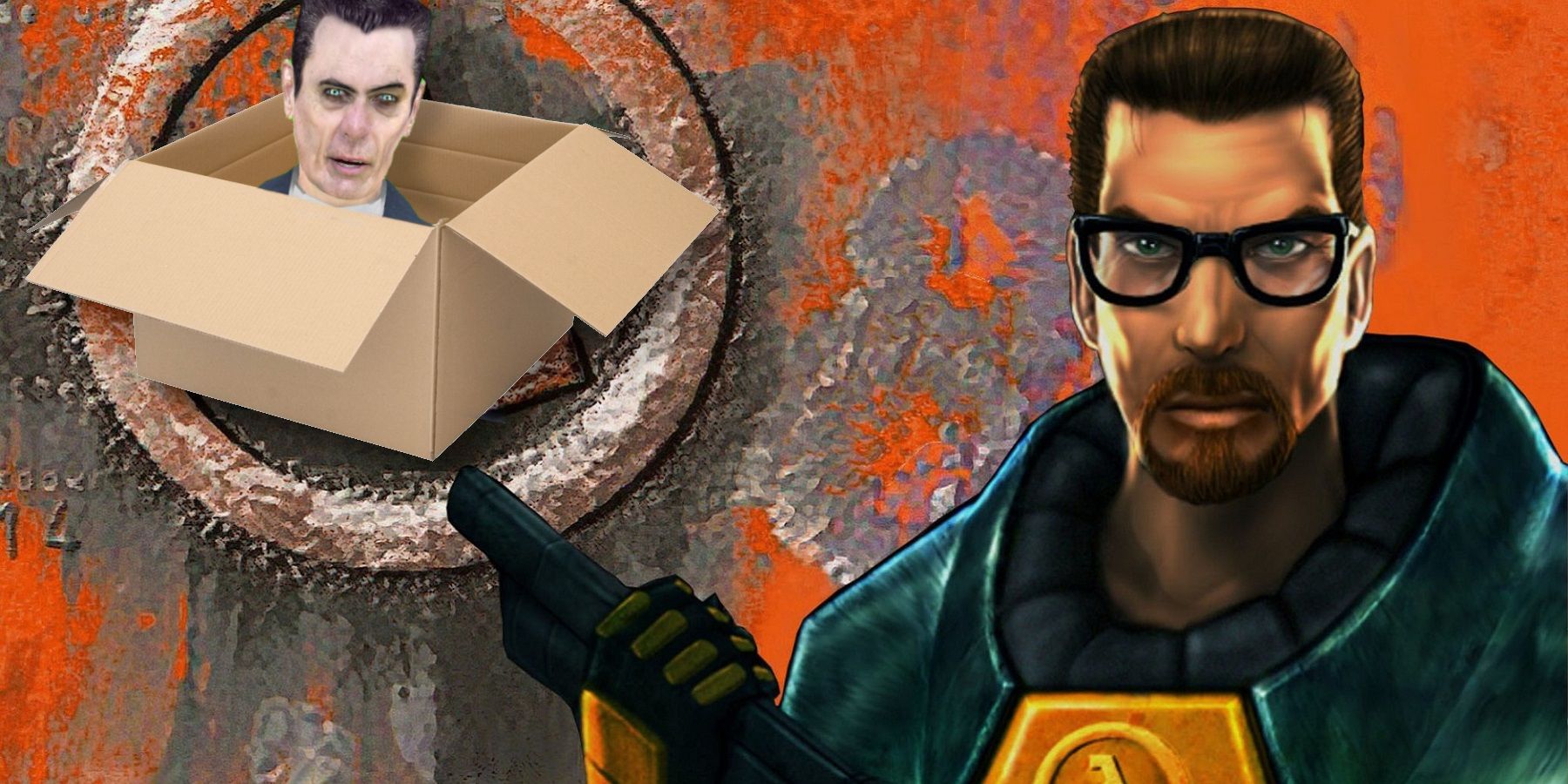 A rather unique Half-Life mod has just been released which will reward players with a brand-new, albeit not so serious, ending if they manage to carry a cardboard box throughout the entire game. Valve's maiden release launched nearly a quarter of a century ago and is noteworthy for being a first-person shooter that deconstructs the genre's tropes. With its environmental storytelling, level design, and the fact that players are not controlling a muscular space marine, the game was hugely praised and continues to influence to this day.