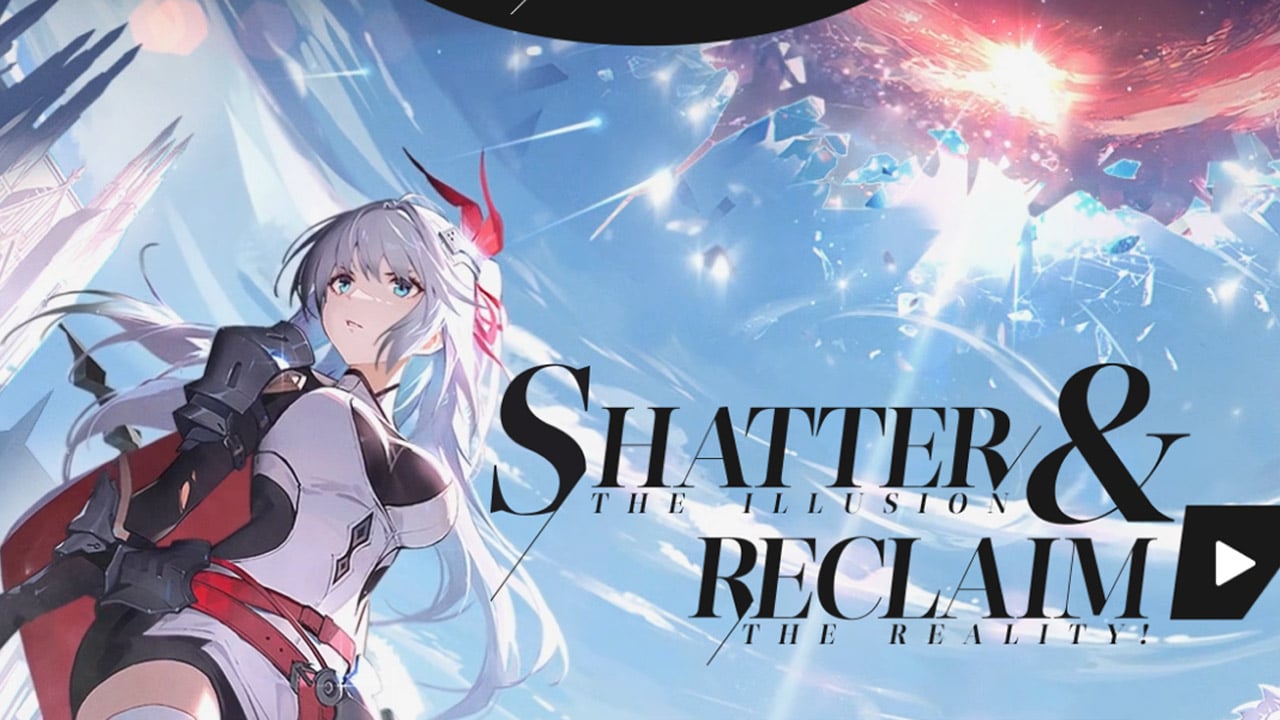 Want a head start in that new, vintage-styled gacha? Then look no further. We understand the struggles of starting a new game using average-low ranking characters, and so to combat this, we’ve created a Higan: Eruthyll reroll guide. Not only is rerolling a great way to start the game, but it will also give you a high-ranking character that you can take with you well into the endgame.

Higan Eruthyll is a new real-time strategy gacha RPG developed by Bilibili. The game features a lengthy campaign with full Japanese voice acting that’s brought to life with some seriously impressive 3D animations. On top of this, the gameplay utilises a class system, giving you a few different options on how you might want to play the game.

Now, onto the reroll…

Rerolling is a common route that many gacha gamers go down. At the start of most gacha games, in this case – Higan: Eruthyll – you can unlock a character through a draw.

This free character is not limited to a certain tier, meaning you can start your game with an S tier character.

Not only is this great value, but it’s also a fantastic way to race through the early stages of the campaign.

When Should I Reroll In Higan: Eruthyll?

We recommend that you reroll as early as possible in order to take full advantage over having a high-ranking character so early on in the game.

What To Do Before Rerolling? How To Perform a Higan: Eruthyll Reroll Is There Anything Else I Should Know?

Once you’re satisfied with a character, we recommend that you bind your account to a different Google, Facebook, or Twitter account to reduce the risk of data loss. You don’t want to have to go through all of this all over again! If you want to find out more about the game, make sure you visit the official Higan: Eruthyll website.

That will just about do it for this reroll guide. Make sure you grab the game from the top of the page and check out the related articles in paragraph three.