How to Complete Robert Lewandowski LaLiga POTM SBC in FIFA 23 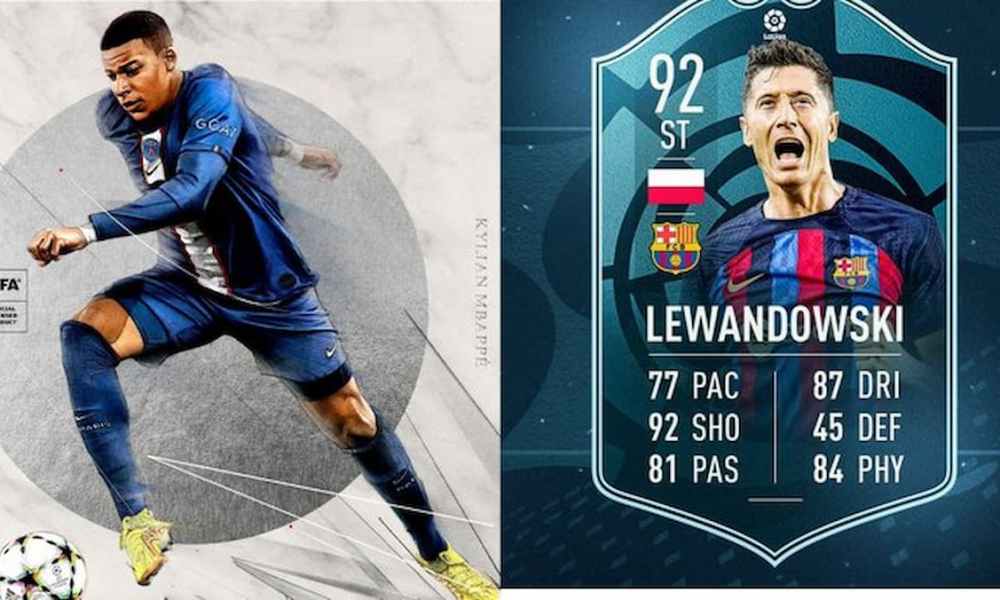 Player of the Month SBCs are starting to drop once more as FUT Season 1 winds down, and it appears as though they’re going out with a bang. So be prepared to spend big as we walk you through how to complete the Robert Lewandowski LaLiga POTM SBC in FIFA 23. 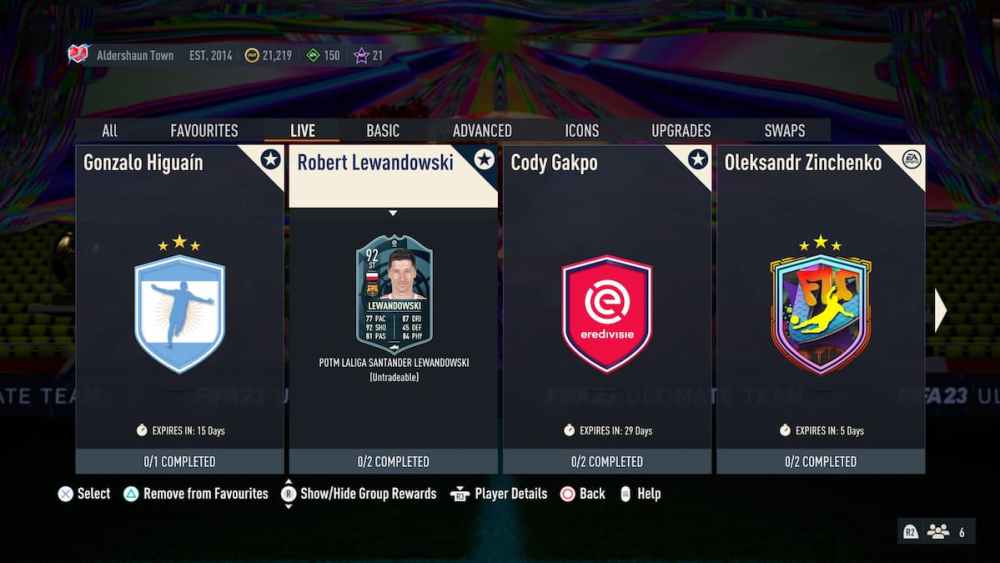 We’ve seen some expensive builds in our day, even ones recently within LaLiga. And while this is no Lionel Messi over in France, at least one part of this build is going to set players back a bit. So, will Lewandowski be worth? That choice belongs to you. Below you will find two separate slates of objectives, as well as the rewards you receive for completing them.

As we mentioned above, this will not be on the inexpensive side. Our solutions follow below, with the evergreen warning that the transfer market is constantly fluctuating. Be mindful of that as you make your way through these. 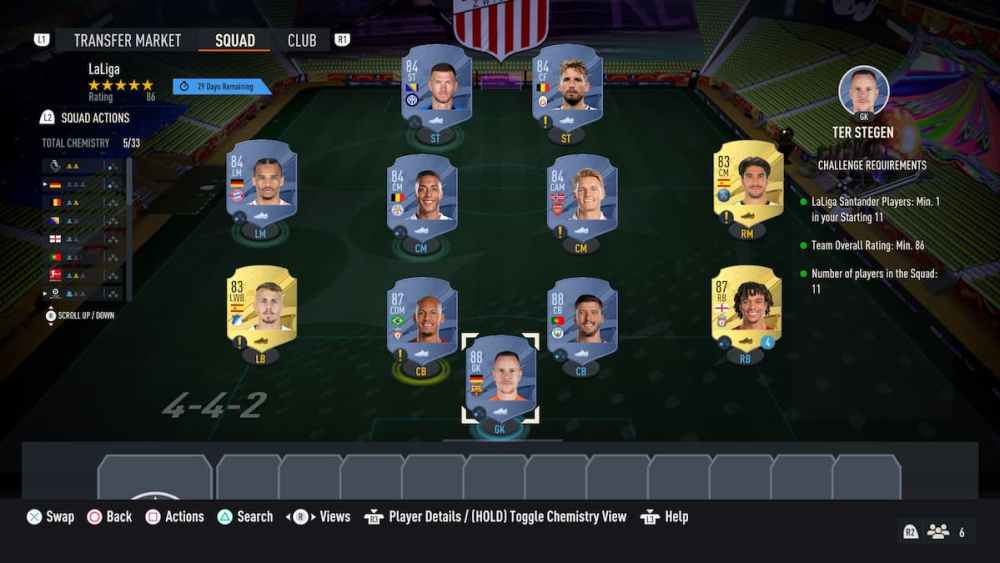 Like we said, it isn’t going to be cheap. On the bright side, there is no chemistry requirement for these SBCs and others like it. That means you can throw any player anywhere on the pitch, and it won’t hinder your build. 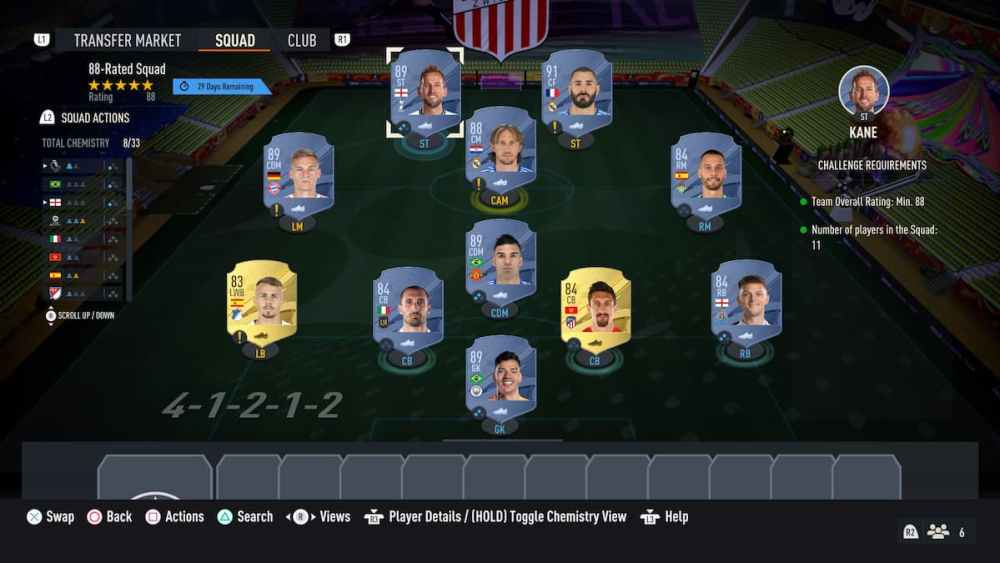 Yes, these are essentially the cheapest solutions players will find if they want the 92-rated Lewandowski. Unfortunately, there are no cheap builds (relatively speaking) that will take you to an 88-rated squad. There are options, however, which you can find here. No matter where the market ends up, these cards typically stay around these prices.

That’s what it takes to complete the Robert Lewandowski LaLiga POTM SBC in FIFA 23. But if you’re looking for more tips and tricks, don’t go anywhere. Twinfinite has you covered with guides such as how to complete the Oleksandr Zinchenko OOP SBC and how to do a power shot, as well as endless information at the links below.