How to get black site keys in Warzone 2 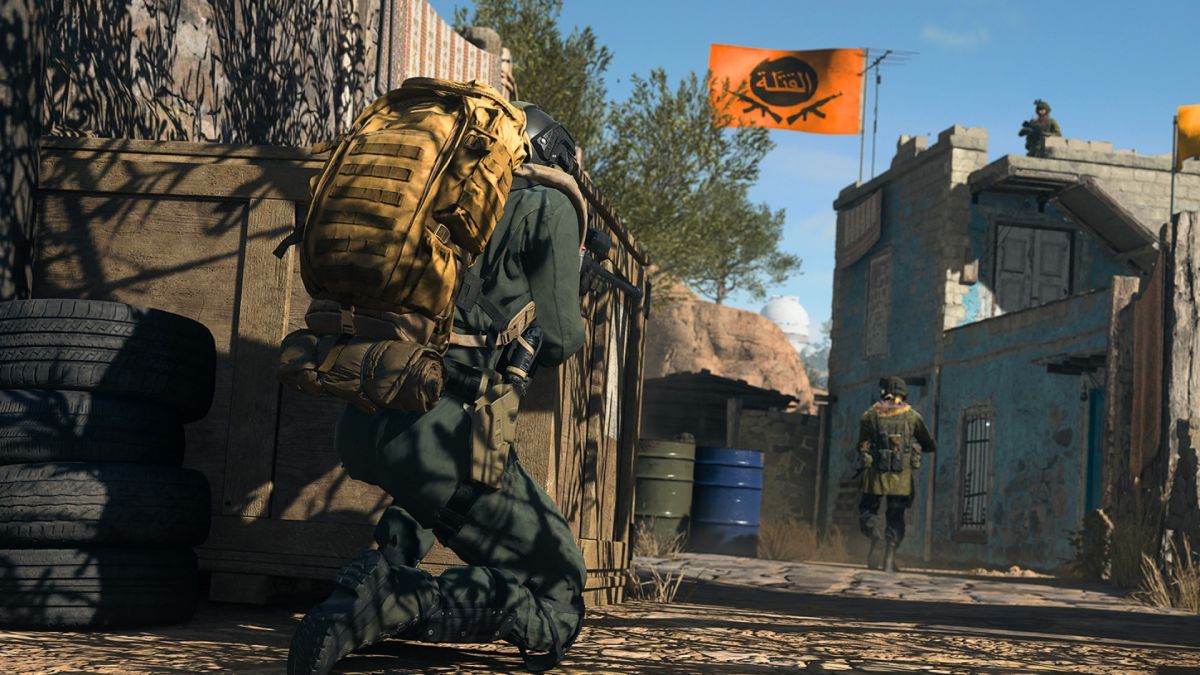 Warzone 2 black site keys are special items that let you unlock, you guessed it, black sites. These are effectively an even-deadlier version of the enemy strongholds you can find dotted around Al Mazrah, but if you've played DMZ and used a stronghold keycard to raid an enemy base, you'll know that an item is usually required to access locations with good loot.

It's been a bumpy launch for Call of Duty: Warzone 2 so far, with some players being unable to invite friends, and other bugs making players die instantly, but the new DMZ mode is great  and even has its own gun that can only be unlocked by playing. That said, here's how to get Warzone 2 black site keys so you can assault enemy bases to get a weapon blueprint.

Warzone 2 black site keys: Where to find them
Image 1 of 2 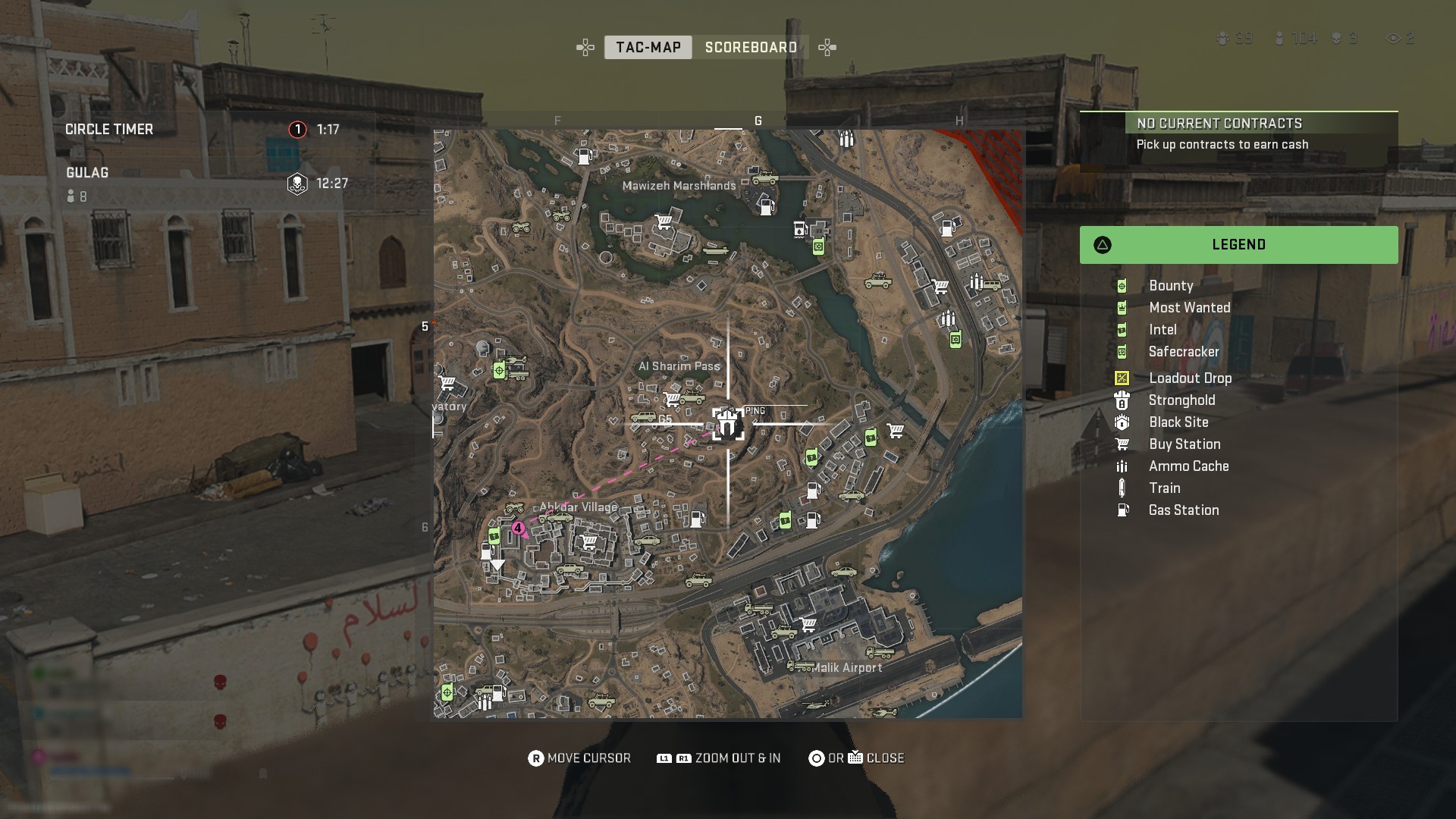 Strongholds are shown with a castle symbol after the first circle collapse (Image credit: Activision)
Image 2 of 2 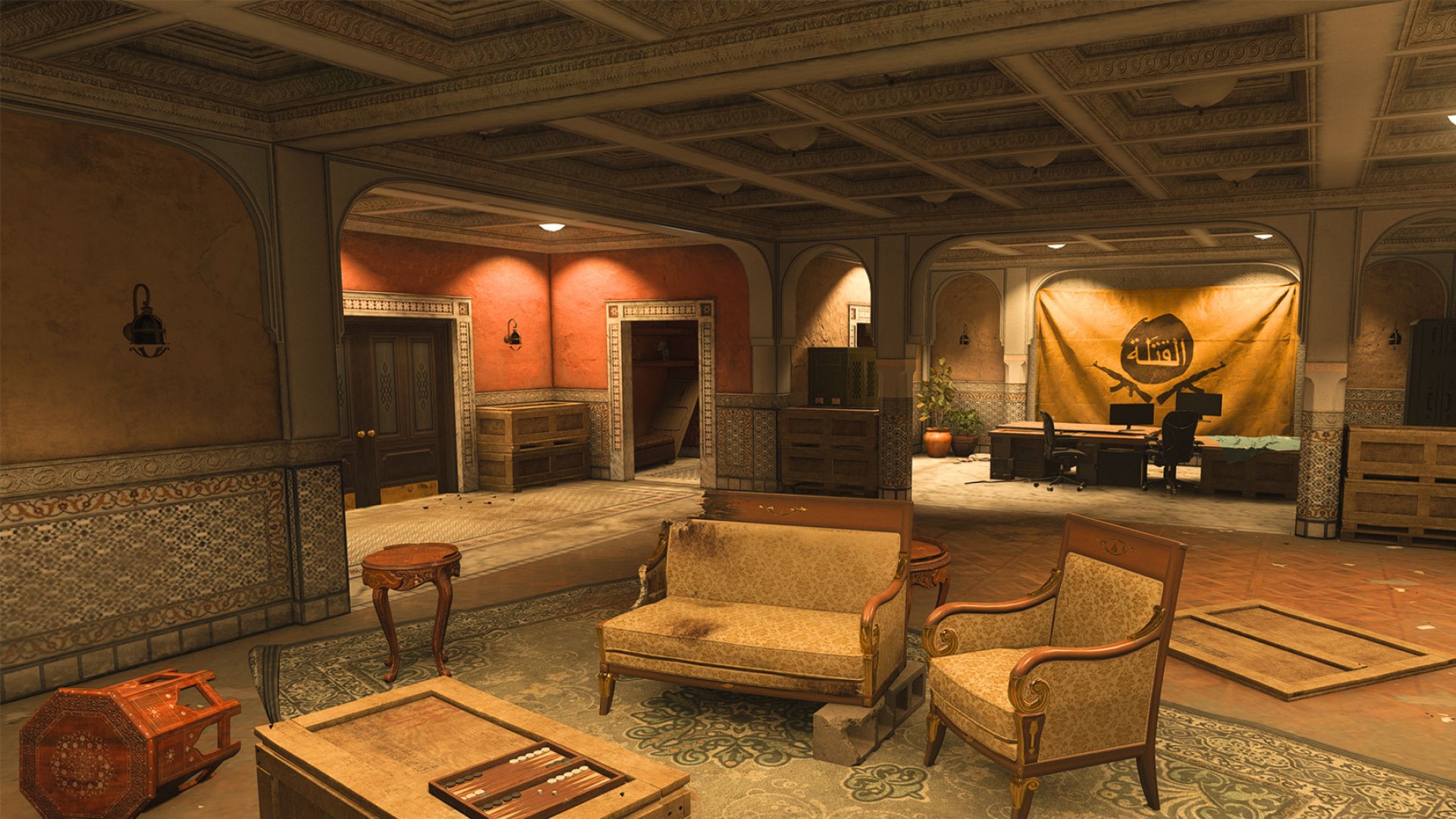 To get your hands on a black site key you need to raid an enemy stronghold with your squad in Battle Royale. Like their namesakes in DMZ, these bases are filled with elite enemies that you'll need to dispatch, though you'll also have to disarm the bomb that's contained in each. If you're the first squad to clear the stronghold, you'll get a black site key and your loadout. It's important to note that strongholds won't be available until the circle's first collapse, which is when they'll appear on the map. Each of them is displayed with a castle symbol.

Now you've got your key, you can head to a black site, marked with a kind of 3D building symbol with a key in the centre. Since they are locked to those without the key, you're unlikely to run into other players, but you will have to face off against a fair few elite enemies, so will want to be geared up. When you complete it you'll get a weapon blueprint, assorted loot, and a long-lasting UAV.