How To Get Gholdengo In Pokemon Scarlet & Violet (The Easy Way) When it comes to new Ghost type Pokemon we’ve all fallen in love with Gimminghoul.

But what about its Gholdengo evolution?

Oh, you didn’t know about that? Well, settle into your seat because I’m about to tell you how to get this unusual and rare Pokemon.

Though before we begin you’ll need to have already caught a Gimminghoul. If you haven’t done this yet make sure to use Brandon’s how to get Gimminghoul guide to speed up the process.

How To Get Gholdengo in Pokemon Scarlet & Violet

Obtaining Gimminghoul Coins is much easier than you might think – you need to find either its Roaming Form or its Chest Form. No doubt you’ve seen both on your travels, though its Roaming Form is the more common. 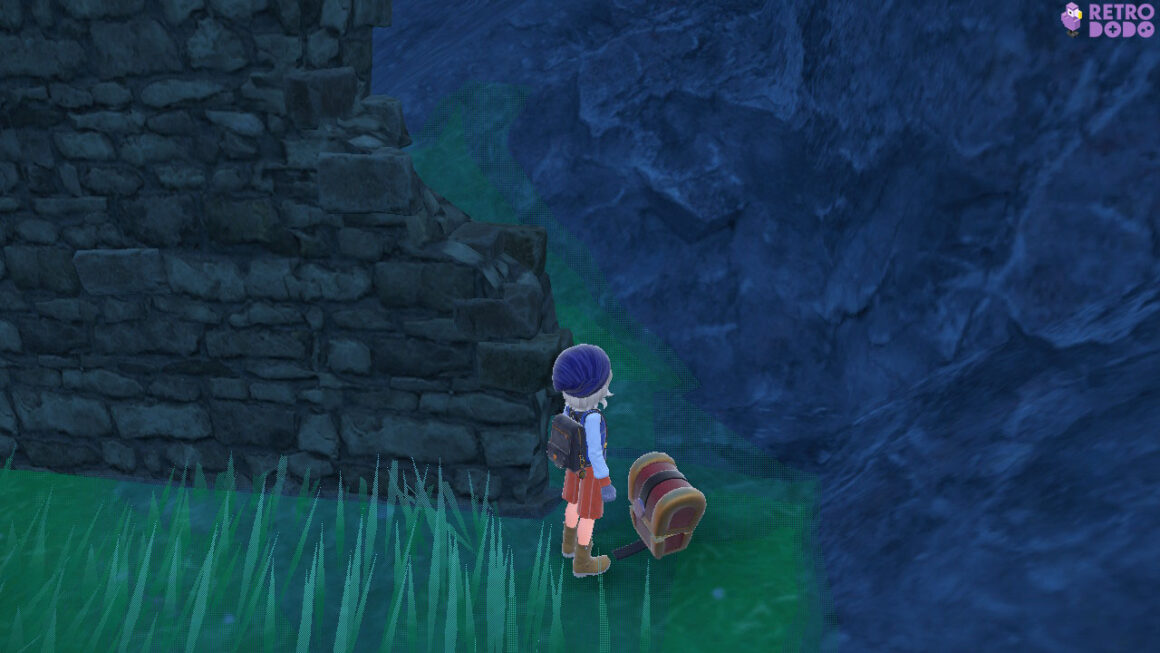 It doesn’t matter which you find more of, though its Chest Form yields more coins.

Gimminghoul’s Chest Form can be found in Ruins or at the top of Watchtowers. Unlike its smaller counterpart, you have to battle or catch this form when you interact with it.

In stark contrast, its Roaming Form simply disappears and leaves behind a handful of coins whenever you interact. 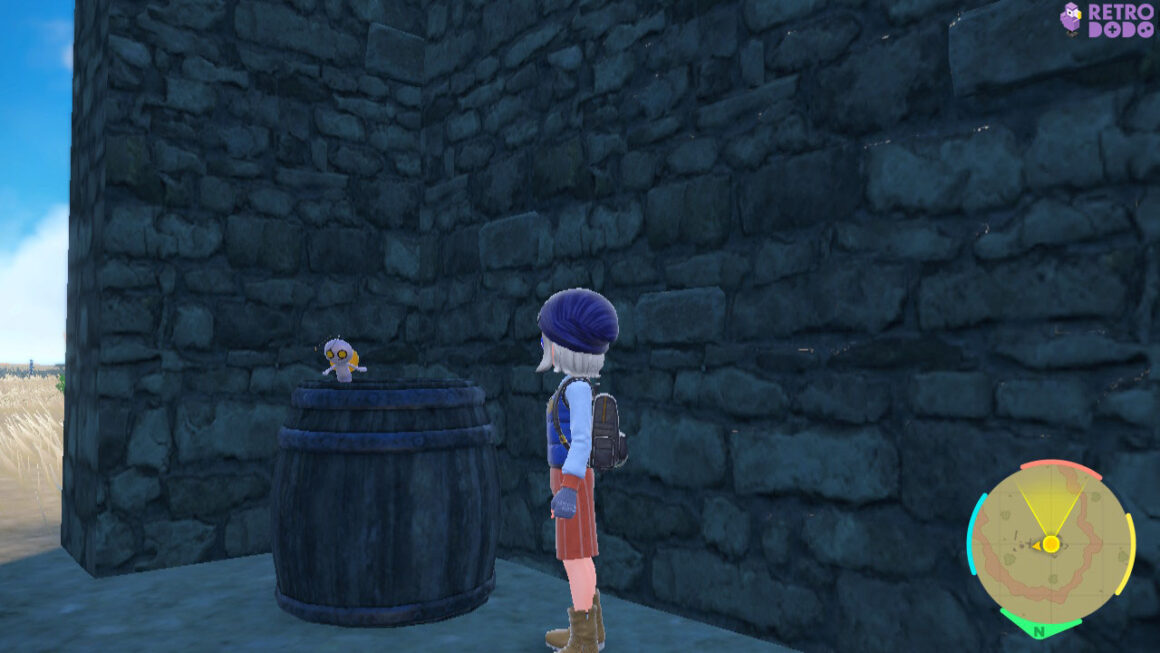 Given the fact you need 999 Gimminghoul Coins, finding as many of its Chest Form is by far the quickest way to that total; when I beat one I got x70 coins.

However, don’t ignore any Roaming Form Gimminghoul you see as these will still gift you 1-10 coins at a time.

To evolve your Gimminghoul you need to have 999 Gimminghoul Coins in your Bag when it reaches Level 38.

You will lose all those coins once the evolution is complete, but considering you now have a rare Pokemon I doubt you’ll mind too much.

I’ve yet to get this evolution for myself – I’m still grinding to get those coins –  so we used the trusty Gamer Heroes YouTube video to show you exactly what Gholdengo looks like.

And that’s all there is to it! It’s a lot of grinding to get Gimminghoul Coins, but if you’re determined, and use this guide, I’m sure you’ll do it in no time.

While you’re on the hunt for rarities make sure to read the latest Scarlet & Violet mystery gift codes for any new exclusives.

The post How To Get Gholdengo In Pokemon Scarlet & Violet (The Easy Way) appeared first on Retro Dodo.