How to Get the Long Bomb Achievement – Warhammer 40K: Darktide 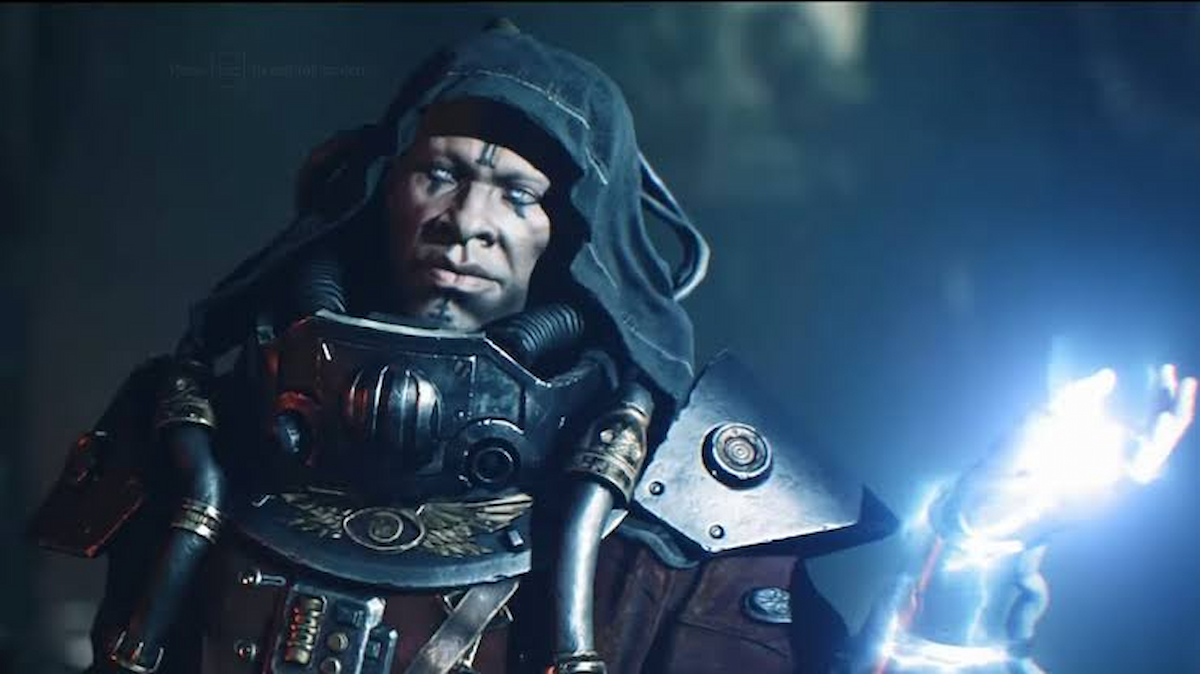 Warhammer 40K: Darktide is finally here in pre-order beta which will allow players that pre-ordered to play the game before anyone else. The First-person shooter and Adventure game was released on November 18 and is set in the popular Warhammer 40,000 universe where players can enjoy lots of different maps, weapons and interesting characters.

Darktide comes with all the intense co-op shooter shenanigans that players are familiar with and as usual, you’d want to be on a team filled with Ogryns charging in on a horde of enemies. There’s a lot to do in Warhammer 40k: Darktide such as completing challenges and unlocking achievements. So in this article, we’re showing you how to get the Long Bomb Achievement – Warhammer 40K: Darktide.