How to get the Telesto emblem in Destiny 2 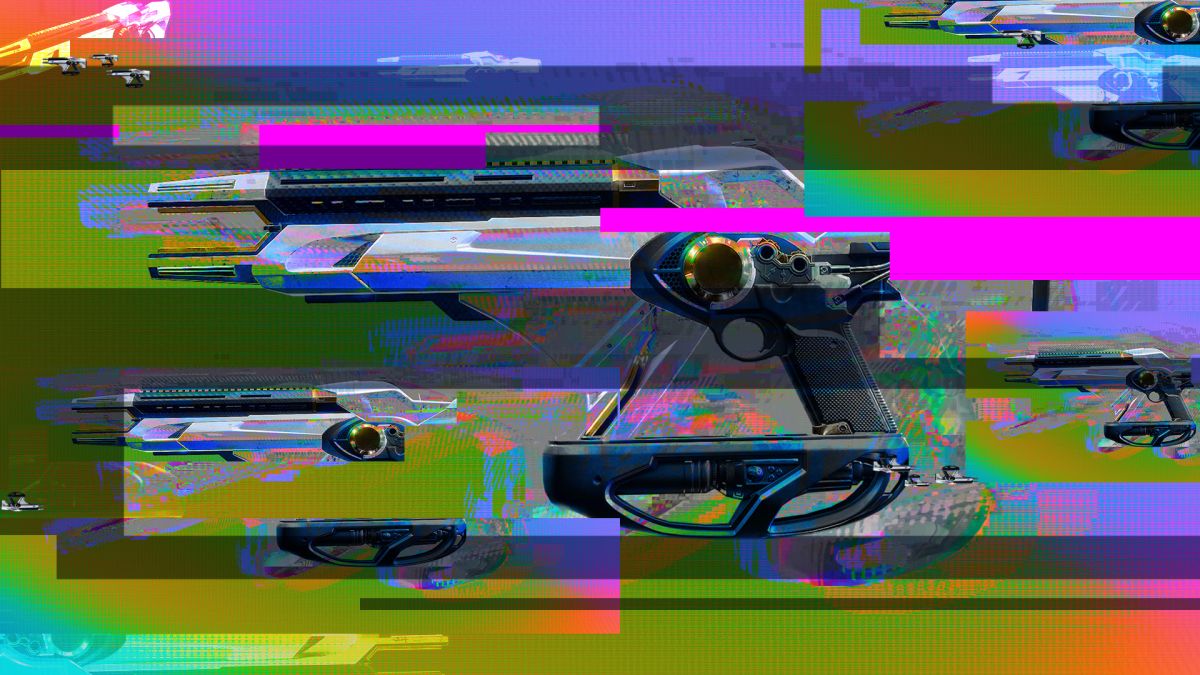 Turns out that the new Telesto emblem may have been the entire reason the buggy fusion rifle was taking over Destiny 2 the last few days. First, it gained an alternate firing mode where it would spark and shoot out a shower of orbs, then Telesto somehow got the keys to Bungie's Facebook and Twitter accounts, and now we've got a free emblem to claim.

For those that don't know, Telesto has a bit of a reputation as a game-breaking gun, and in the past it's had issues with the game recognising its projectiles as people—I guess that explains the whole gun gaining sentience thing. It's hard to tell if this is the climax of our Telesto-based community event, but either way, you can get yourself a fun little emblem if you're a fan of the gun, or just want to prove you were there when Telesto broke bad.

How to get the 'Schrödinger's Gun' Telesto emblem

Now, a gift: 9LX-7YC-6TXThose who wish may bear my mark. I already know what choice each of you will make. pic.twitter.com/puGA0jL3WONovember 10, 2022

If you want the 'Schrödinger's Gun' Telesto emblem, you can get the code to redeem it from Bungie's Facebook or Twitter. When you log into the game, it'll also give you the code. Here it is for ease of use:

To redeem it you have to:

Now all you have to do is acquire it and you can equip the emblem to your Guardian to praise Telesto properly.