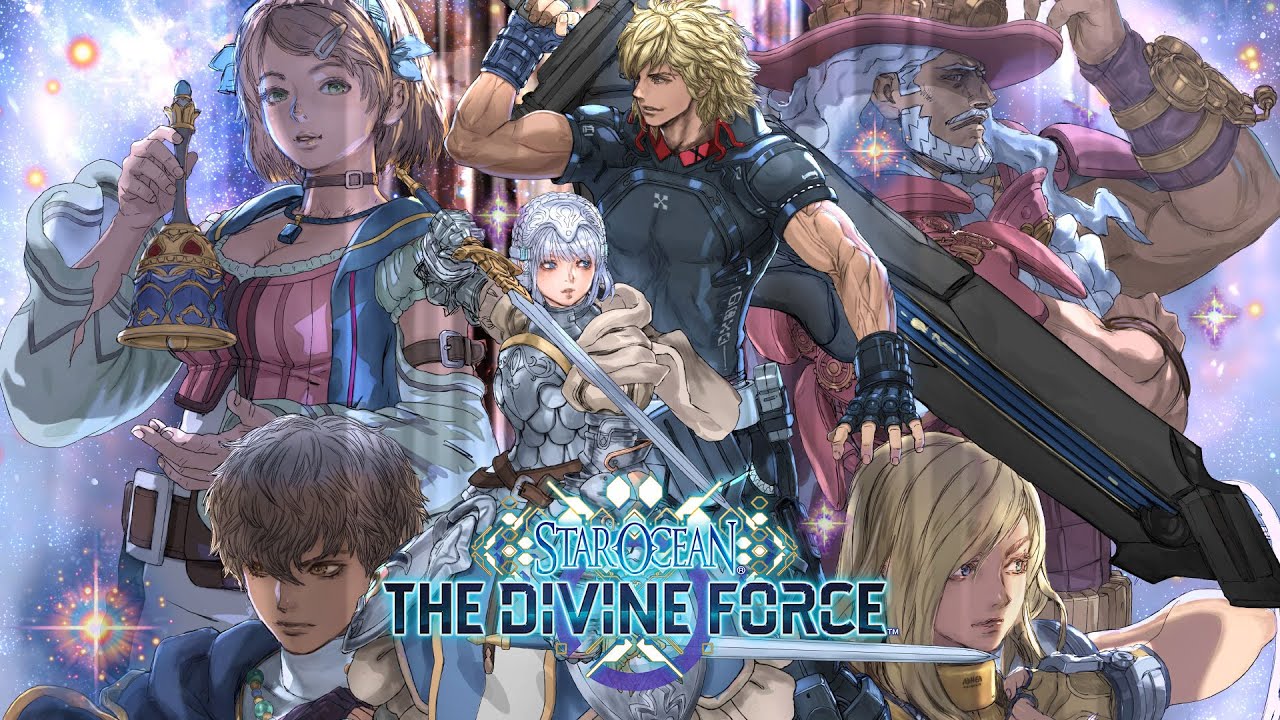 Star Ocean: The Divine Force is a new part of the popular Star Ocean RPG series. In the game, you have to take on the role of one of the two main characters, namely Raymond or Laeticia. As in the previous parts, players will be able to assemble a team of unique characters and engage in various activities in the game world, including Crafting. And in this guide, we will tell you about the item Creation in Star Ocean: The Divine Force. 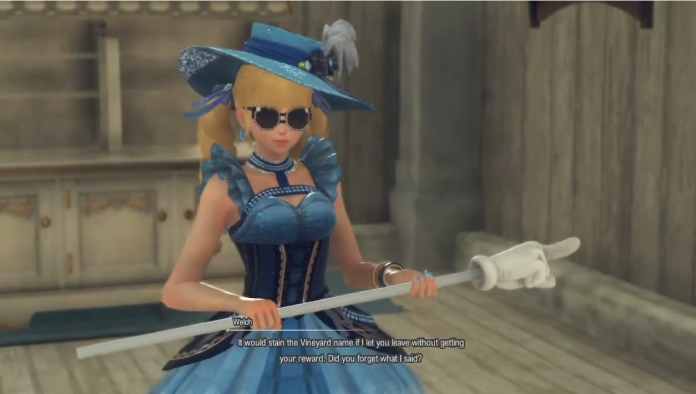 Tri-Ace love to add features to its games. So in Star Ocean: The Divine Force, players can move around the world horizontally and vertically. Moreover, the game can select the main character, which affects subsequent game events. However, this is still a Star Ocean game, so sooner or later, you will have to figure out the Creation feature.